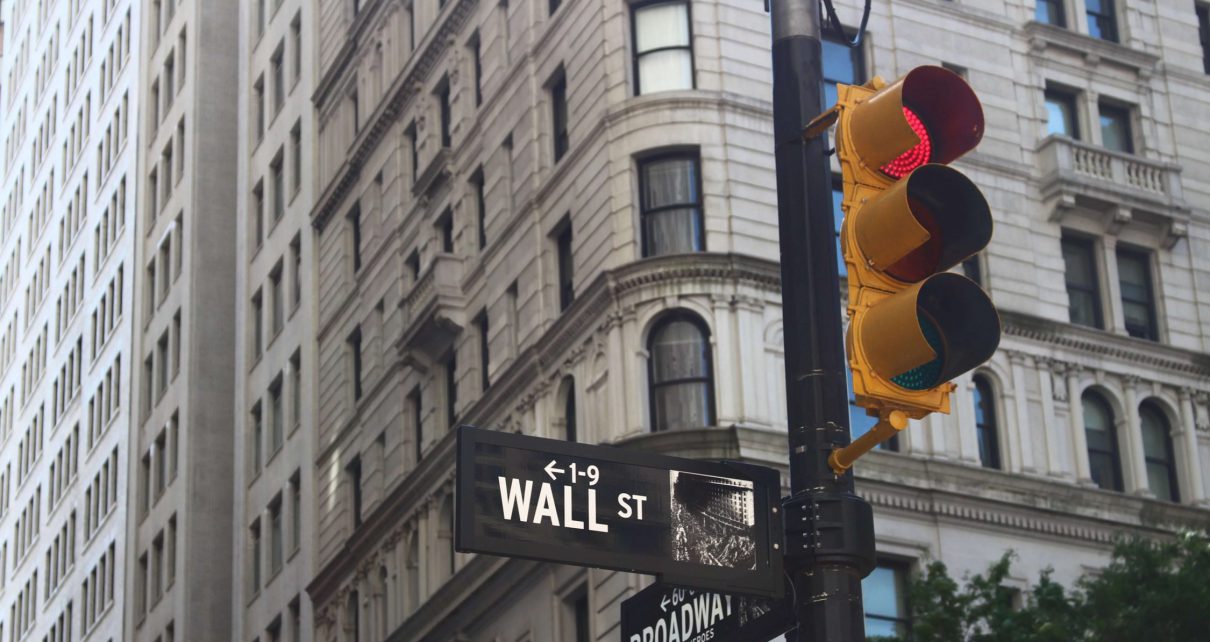 Is This Real Life?

Wall Street couldn’t stop talking about GameStop after its stock popped far beyond what most people believe it’s worth this week.

Revenge of the retail investor

The GameStop saga started in early January after the company revealed that e-commerce sales were up 300% over Christmas. Since then, retail investors have been hyping the stock all over social media, particularly in a subreddit called WallStreetBets. GameStop’s rally was further compounded this week thanks to a short squeeze, which meant that massive hedge funds betting against the stock were forced to cover their losses and buy more stock. As a result, major brokers halted trading on their platform explaining that they were simply acting upon the advice given by their clearing houses. The story highlights the immense power that Reddit, Fintwit, and even TikTok investors now hold. However, in times of such volatility, it is important to remember that what is going on here is not investing but trading. The safest investing strategy is one where you invest in companies with strong fundamentals and hold for the long term. It’s our philosophy that investors should try to ignore the noise and stick to the Golden Rules of Investing.

As of Wednesday, WallStreetBets has more than 3.5 million members on Reddit. The message board went private briefly this week amid ballooning interest.

GameStop wasn’t the only rapid rally this week. E-commerce giant, Etsy, saw its shares soar over 8% Tuesday morning after Elon Musk backed the company in a tweet.

We get it Musk, people listen to you.

Tesla’s CEO tweeted “I kinda love Etsy” and his cult-like following blindly invested in the company. With no other news from Etsy, it's safe to say that Musk's tweet was the primary catalyst for the stock's surge. Musk was simply referencing a happy customer experience after buying an alien hat from the Bugs Bunny cartoon for his dog — fitting as he’s planning on going to Mars with SpaceX! While the tech tycoon’s word holds a lot of weight on Twitter, the dramatic spike in the stock is yet another sign of the wild and speculative trading in the market recently, with many traders looking to make a quick buck. While Etsy does have a stronger business model, higher sales, and better fundamentals than GameStop, this style of investing is still unsustainable. Will someone please control that man's thumbs…

Etsy surged in popularity recently as creators sold home-made mittens that mimicked those worn by Bernie Sanders in the viral meme of the politician on inauguration day. Read our head analyst’s thoughts on how Etsy successfully adapts to the needs of its consumers here.

Twitter was busy this week acquiring newsletter platform, Revue, and the possibilities of extra revenue thanks to the deal has shareholders excited.

On Tuesday, the microblogging site released news that it has acquired Revue, a Dutch startup that lets users publish and monetize email newsletters. Newsletters may not be the most obvious fit for a social media site, but the company suggested that it’s a new way for Twitter to serve writers and publishers who have built a following with their tweets. The deal is important for Twitter because it tackles one of the app's key issues; the fact it gives a space to content creators to share worthy information but fails to capture any commission from it — you’ve all seen the “I can’t believe this site is free” tweets. The Revue deal will give it the opportunity to find ways to promote paid content whilst taking a cut of the revenue generated. Twitter could also offer a subscription model for the most-followed creators on the platform which would also bring in more revenue. Imagine a scenario where signing up for a newsletter could be as simple as following someone? *Hint hint @MyWallStHQ.

The financial terms of the deal between the two companies may have not been disclosed, but sources say that Revue has already raised $486,000 from various angel investors.

We’ve decided to do things a little differently this earnings season, and bring you three must-see earnings reports from the MyWallSt shortlist.

The big winner of the week was the iPhone maker, which delivered its largest-ever quarter by crossing the symbolic $100 billion mark to deliver revenue of $111.44 billion. Earnings per share (EPS) came in at $1.68 versus $1.41 estimated. iPhone revenue was up 17% year-over-year (YoY), but Apple’s results weren’t just driven by the 5G wave. Sales for every product category rose by double-digit percentage points. The world’s most valuable company has made a great start to 2021.

Things were more mixed for everyone’s favorite hype-stock, Tesla, which missed analysts’ estimates on earnings but notched another profitable quarter. The EV maker revealed an EPS of $0.80 versus $1.03 expected, while revenue came in at $10.74 billion versus $10.4 billion expected. Musk also unveiled the much-requested new version of the popular Model S sedan. With two more factories expected to come in 2021, Tesla is expecting 50% growth this year.

The (Not Quite) Ugly

Although not necessarily ugly as its report was better-than-expected, Mastercard did experience substantial revenue and margin declines in Q4. EPS came in at $1.64 on revenue of $4.1 billion, down from $1.96 on $4.41 billion last year. Analysts are reporting signs of improvement though as U.S. spending continues to increase as vaccines are rolled out.

Apple now has so much in cash reserves that it could afford to buy Peloton 4 times over — and even strap some iPads to their bikes.

Sugary-drink producer Pepsi and meat-free burger maker Beyond Meat are teaming up to supply plant-based food and beverages. The poorly named joint venture, PLANeT Partnership, will combine Beyond Meat’s skills with protein prestidigitation and Pepsi’s global distribution to flood the market with ethically produced treats. The name of the merger, in particular the unnecessary capitalization, is being slated as an assault on the English language, but the two companies are about to make a wise business move as the plant-based trend gains even more traction. The partnership will allow Beyond Meat to bring new products to market faster, while Pepsi gets a slice of the profitable plant-protein pie. Try saying that with a mouth full of burger.

No animals were harmed in the production of this snack

Meat-free options are becoming increasingly popular in recent years. Since the pandemic began in March, U.S. sales of plant-based foods are up 35% as more Americans, who don’t identify as vegan or vegetarian, want to try the new plant-based offerings that are flooding the market. Some experts predict that the global plant-based meat market will be worth $35 billion by 2027 over rising health concerns of the consumption of animal products. The deal is just another really big partnership for Beyond Meat and follows its announcement that it will be collaborating with McDonald’s on new menu items. Apparently, Beyond Meat wanted to partner with Coke but was asked ‘is Pepsi ok?’...

According to a study by Beyond Meat, a plant-based burger produces 90% less greenhouse gas emissions, requires 45% less energy, and has 99% less impact on water scarcity than a quarter pound of U.S. beef.