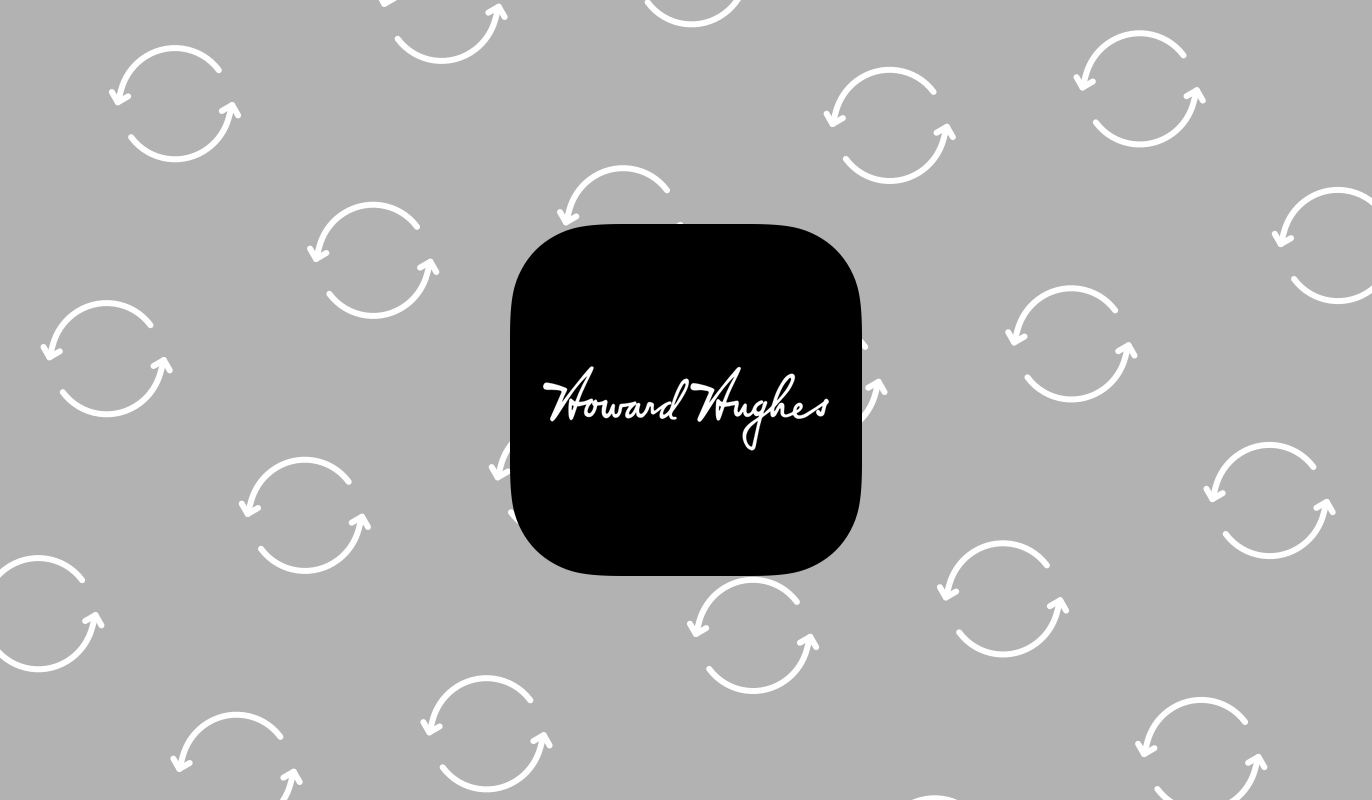 After a very volatile week where sense and logic seemed to go out the window, it can be nice to ground yourself in a stable and slow-moving sector: real estate. Two notable players who have made it into the MyWallSt shortlist are Retail Opportunity Investment Corporation (ROIC) and Howard Hughes Corporation. Both companies have spent years refining their acquisition strategies and now function as well-oiled machines, generating income from their established properties and constantly looking for new opportunities to expand. However, the two players have distinct investment theses and seemingly function on different timelines.

ROIC is the simpler of the two plays, focused on the here and now. The company is led by a team of experienced investors who buy up distressed commercial real estate in Washington, Oregon, and California in middle and upper-income markets. Importantly, these properties are not the gargantuan shopping malls of the 1980s but rather centers that are focused around supermarkets, pharmacies, and other daily essentials. This meant that even during the pandemic, foot traffic remained consistent or was at least replaced by curbside pick up options, ensuring tenants could pay their rent. This is a positive sign for the future and demonstrates ROIC's ability to fend off the encroachment of e-commerce and the decline of in-person shopping.

However, it's important to ensure our expectations of ROIC are in-line with the company's reality. This is not a rapid growth stock but rather one that investors will favor for its 5% dividend, its status as a Real Estate Investment Trust, and the potential for growth in the wake of the pandemic. And while the company has built itself a moat, it does have weaknesses — namely its largest tenant is Albertson's and Safeway supermarkets, which have struggled in recent years and closed several stores. But these closures don’t change the fact that ROIC’s property is valuable and could increase in worth as more and more millennials abandon the city for the suburbs.

Howard Hughes, on the other hand, is not about the housing or retail of today but rather tomorrow, or more accurately, 25 years down the line. The company specializes in buying up large plots of land on the outskirts of major cities (mainly in Texas) and builds entire towns, including suburbs, office buildings, and commercial centers. The company is committed to smart design and sustainability and has had considerable success with its operating assets like The Seaport in Manhattan or Ward Village in Honolulu.

However, the company's main holdings and most ambitious projects are still in the early stages of development and lie in Houston, Texas, and Las Vegas, Nevada. Once completed, they have the potential to generate considerable income but investors may be waiting decades for this to trickle down to them. Additionally, both of these developments lie in cities vulnerable to the increasing impacts of climate change and have highly specialized economies. This is especially true for Houston, which is prone to devastating hurricanes that could become more frequent and is very dependent on the oil industry — one of Hughes' main office tenants in the area is Occidental Petroleum. That being said, analysts have seen the potential for Big Tech to start moving to Texas, with Houston on several companies' radars, so the development may still be highly valuable in the coming years.

Like ROIC, Howard Hughes is not going to have impressive gains over the next year or two but could be a stable play for the long-term investor thanks to its considerable material assets. Additionally, both stocks have yet to return to their pre-COVID prices despite consistent performance, leading many analysts to argue they are currently undervalued.