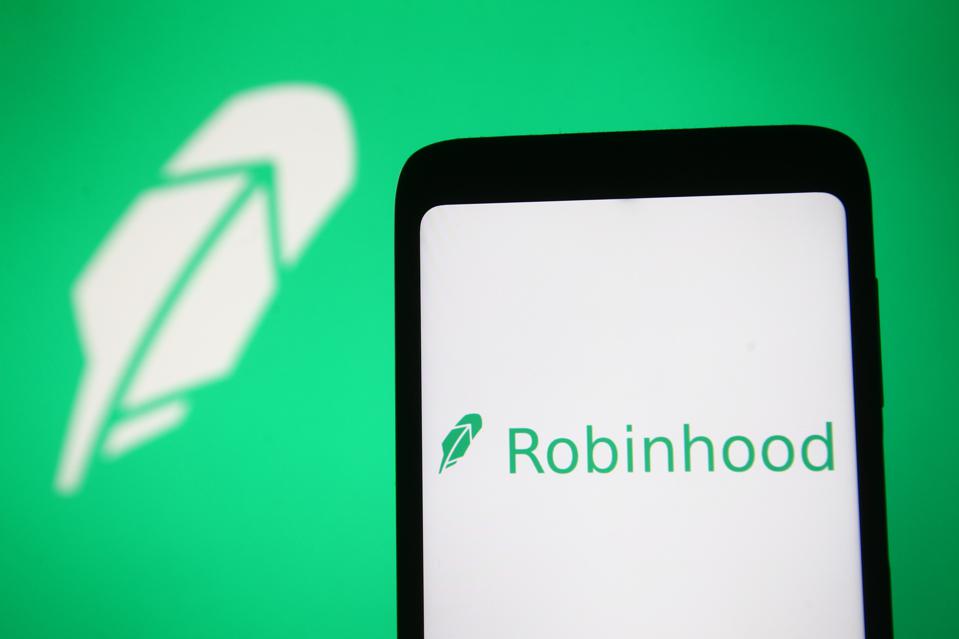 The Relentlessness of Jeff Bezos

Sitting in a garage in 1994, Jeff Bezos was torn between two possible names for the company he was about to start. He eventually settled on “Amazon” believing it appropriately symbolized the vast scale he intended to achieve. To this day, he retains the domain for the name that wasn’t chosen — a name, though perhaps not as customer-friendly, is definitely even more in keeping with the company and the man who created it. That name was ‘Relentless’ and if you type in relentless.com to your browser, you will end up on the front page of Amazon.

I’m sure most readers know that story. It’s probably even a bit kitsch to reference it, but that’s what you do on days like these.

Yesterday, Bezos announced that he would be stepping down as CEO of Amazon after 27 years. This announcement came hours before Amazon posted annual revenue of $386 billion — bolstered by a 44% increase in the fourth quarter. Bezos will transition to the role of executive chairman. "As Exec Chair I will stay engaged in important Amazon initiatives but also have the time and energy I need to focus on the Day 1 Fund, the Bezos Earth Fund, Blue Origin, The Washington Post, and my other passions”, Bezos said.

Bezos is widely regarded as the greatest business operator in the world. Though we talk about Amazon as if it were one business, it’s at least three — Amazon Marketplace, Amazon Prime, and Amazon Web Services — and all of them can claim to be the best versions of what they set out to do.

There are so many stories one could draw on to try to capture what made Bezos such a visionary. One I’ve always been fond of revolves around the launch of Amazon Prime.

In 2004, Amazon was in serious trouble. Its brick-and-mortar competitors were expanding, it was being sued by Toys ‘R’ Us for breach of contract, and during the busy holiday season, the website crashed, leaving millions of irate customers hanging.

Three years earlier, following the dot-com bubble, Bezos had been put under immense pressure to raise prices so that the company could become profitable and reassure shareholders. Bezos met with Costco founder Jim Sinegal seeking advice. Sinegal explained that Costco’s membership fee was a “one-time pain” but that it is “reinforced every time customers walk in a see forty-seven-inch televisions that are $200 less than anyplace else”.

Bezos left the meeting and immediately cut prices across the board. He had a plan that would come to fruition more than four years later.

In February 2005, Bezos posted a letter to customers on the Amazon homepage.

“We expect Amazon Prime to be expensive for Amazon.com in the short term. In the long term, we hope to earn even more of your business, which will make it good for us too. We hope you enjoy our latest innovation”.

That sentence encapsulates so much of what made Bezos a great businessman. Always thinking long term, always putting the customer first, knowing that given time, that would serve the company’s best interests. He called it the “latest innovation” because, at Amazon, innovation never stops.

Amazon Prime became the most successful membership program ever conceived with more than 150 million subscribers across the globe. An amazing 82% of American households pay Amazon $119 a year for the privilege of shopping almost exclusively at Amazon!!! That’s a higher percentage of households than put up Christmas trees every year.

But, of course, that wasn’t enough. Bezos went on to spearhead Amazon Web Services — a business no one could have imagined Amazon getting into when they were selling books online in the late 1990s. Today, Amazon Web Services would easily be one of the most valuable businesses in the world in its own right.

To list all the incredible successes Bezos has had over the years would be exhaustive. But even more exhaustive would be to try and document his failures. One of my favorite quotes from him comes from a shareholder letter he wrote a few years ago.

“Outsized returns often come from betting against conventional wisdom, and conventional wisdom is usually right. Given a ten percent chance of a 100 times payoff, you should take that bet every time. But you're still going to be wrong nine times out of ten. We all know that if you swing for the fences, you're going to strike out a lot, but you're also going to hit some home runs. The difference between baseball and business, however, is that baseball has a truncated outcome distribution. When you swing, no matter how well you connect with the ball, the most runs you can get is four. In business, every once in a while, when you step up to the plate, you can score 1,000 runs. This long-tailed distribution of returns is why it's important to be bold. Big winners pay for so many experiments.”

Now he steps back from Amazon to focus on smaller endeavors like space travel and climate change.