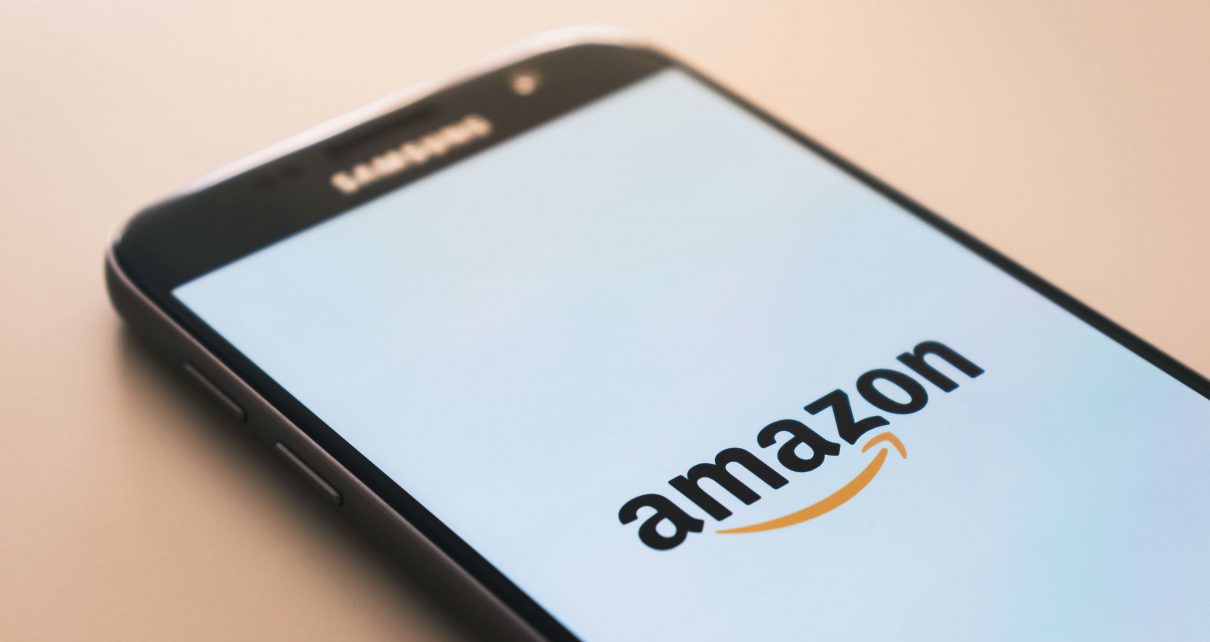 With the announcement earlier this week that Jeff Bezos is set to step down as CEO of Amazon, the internet has become awash with examples of how wildly rich and successful the man is. Ranging from the laudatory (a self-made billionaire who counts roughly four-fifths of U.S. households as subscribers) to the critical (adding more than $70 billion to his net worth over the course of the pandemic while his workers are allegedly forced to urinate in plastic bottles), there’s no denying one thing — Bezos is the Rockefeller of the 21st century.

At the core of the Bezos story, however, is the incredible power of accumulative advantage and how he has managed to leverage it to make Amazon the $1.6 trillion powerhouse it is today.

If you haven’t heard of the Pareto Principle, you’re probably more familiar with its alternative name — the ‘80/20’ rule. Essentially, this posits that roughly 20% of causes give rise to 80% of consequences. It was first coined by the Italian economist, Vilfredo Pareto, who noticed that approximately 20% of the pea pods in his garden produced the majority of the peas. He went on to apply this framework to his career, discovering that 80% of Italy's land was owned by 20% of the population, or that 30% of the population in Great Britain earned about 70% of the total income.

This unequal influence plays out in many ways. In an email sent out to enterprise customers in 2002, for example, Microsoft CEO Steve Ballmer noted that “one really exciting thing we learned is how, among all these software bugs involved in the report, a relatively small proportion causes most of the errors. About 20% of the bugs cause 80% of all errors." Or think about all the successful sports teams in the world that depend desperately on one or two key players. The Jordans, the Messis, the Bradys.

So how does this apply to Amazon?

Well, this is a company with a notoriously open acceptance of failure. Remember the Amazon Fire phone? The very short-lived Amazon Destinations? As mentioned by Rory in yesterday’s Daily Insight, “to list all the incredible successes Bezos has had over the years would be exhaustive. But even more exhaustive would be to try and document his failures.”

But while embracing failure is certainly a great story to tell, we can’t discount how well Amazon doubles-down on the ideas that do work and uses them to leverage the company further into the stratosphere.

First, it was figuring out how to sell thousands of goods from one single internet storefront. A good idea you might say, but wasn’t eBay doing that first? Well then, let’s figure out how to get those goods to you just that little bit faster. In fact, let’s wrap all of this up into a nice neat bundle that you just have to pay for once a year. That’s not enough for you? Ok, we’ll throw in a video-streaming service on top of that subscription cost too. Oh, and all the money we’re spending to support this technology and content? Well, let’s turn that operational expense into an R&D expense and build out the world’s largest cloud computing platform for ourselves, which we can then sell to other people too.

Amazon doesn’t need to keep churning out new products and services every single year to pull ahead of the pack. Instead, it picks its strongest winners out of the wide pack of losers and continually reinvests in them (remember, Amazon only consistently started turning a profit in the last couple of years).

In his book ‘Post-Corona’, Scott Galloway writes at length about the concept of a “flywheel”. To quote the man himself:

“In physics, a flywheel is a rotating disk that stores kinetic energy in its momentum, and then spins that energy out to a nearby engine. In the context of business,  as the flywheel rotates it increases output or revenue without increasing input or cost.”

Today, we’re seeing the compounding effects of Amazon’s flywheel. Its accumulative advantage lies in the fact that, the more Amazon wins, the more its potential to win again increases. Writer James Clear summarizes it succinctly with this analogy:

“Imagine two plants growing side by side. Each day they will compete for sunlight and soil. If one plant can grow just a little bit faster than the other, then it can stretch taller, catch more sunlight, and soak up more rain. The next day, this additional energy allows the plant to grow even more. This pattern continues until the stronger plant crowds the other out and takes the lion’s share of sunlight, soil, and nutrients.

From this advantageous position, the winning plant has a better ability to spread seeds and reproduce, which gives the species an even bigger footprint in the next generation. This process gets repeated again and again until the plants that are slightly better than the competition dominate the entire forest.”

Amazon has turned into a machine that almost couldn’t help making money if it tried. In the last quarter, for example, revenue at the company grew 44% year-over-year — 44%!! That’s the sort of growth rate you’d expect to see in an exciting young company, not a trillion-dollar behemoth.

Whatever your personal opinion on Bezos, you have to admire that he has built one of the most impenetrable economic moats in history through sheer size and leverage. The next question is where Amazon can possibly go next, with the healthcare industry looking like a very likely target. To me, it seems that Bezos himself is more looking towards the stars for his next frontier to conquer. However he decides to do it, I wouldn’t be one to bet against him.