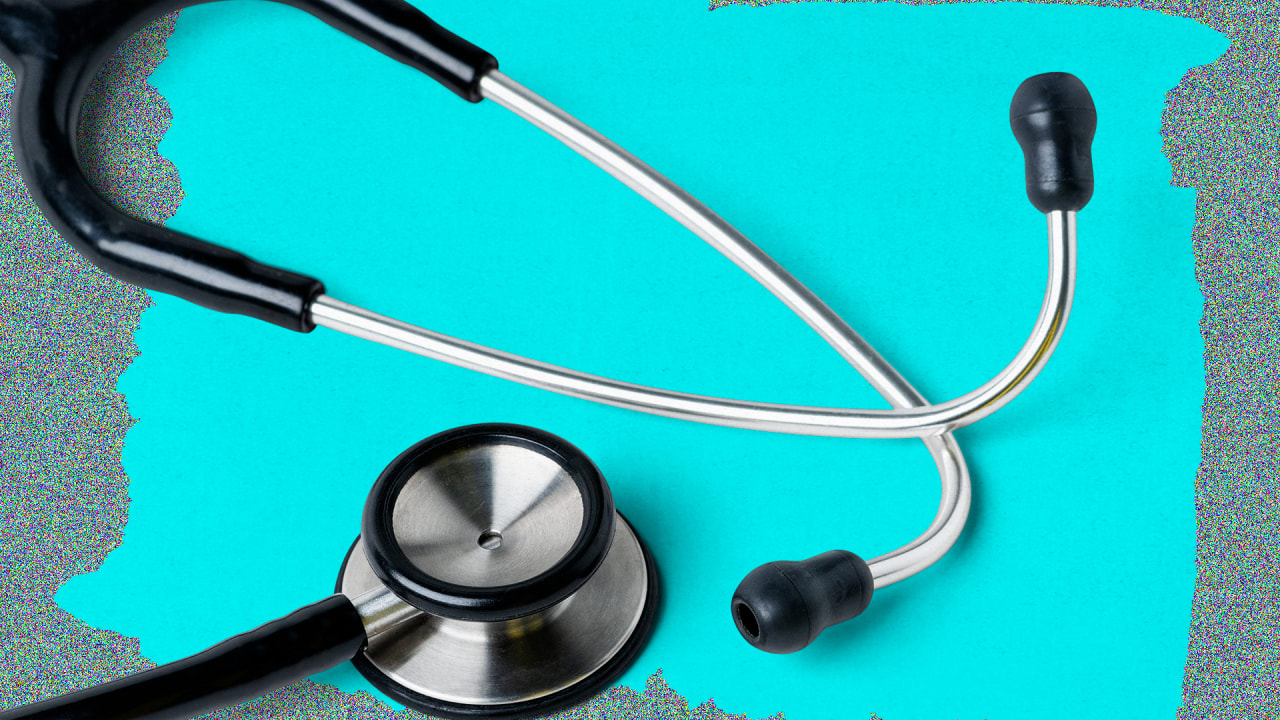 Hindenburg Research, the firm which effectively laid low Nikola Motors, has taken aim at the “King of SPACs.”

Who else? Hindenburg Research unveiled a shocking report yesterday entitled: “Clover Health: How the “King of SPACs” Lured Retail Investors Into a Broken Business Facing an Active, Undisclosed DOJ Investigation”. The 4-month-long investigation from Hindenburg alleges that the DOJ is looking into at least 12 violations by Clover Health, ranging from kickbacks to marketing practices to undisclosed third-party deals. Shares in the healthcare technology company plunged 12% yesterday, a mere 4 weeks after going public via a SPAC. It is not a good look for Palihapitiya —  already under the spotlight for his public support of last week’s GameStop short-squeeze — or his numerous other SPAC enterprises, which have also seen share prices tumble. If the accusations against Clover Health hold true, it will be the second high-profile SPAC scandal in just 5 months, with more investors likely to call the recently popular practice into question. Read the original Hindenburg report here.

When Palihapitiya joined Facebook in 2007 to help increase its user base, the social network had just 50 million users. By the time he left in 2011, it had 700 million.

Amazon reported better-than-expected earnings on Tuesday, but the big news came from Jeff Bezos, who is hanging up his boots as CEO.

The industry titan will be leaving his brainchild in the very capable hands of Amazon Web Service CEO, Andy Jassy, as he focuses on his other projects such as Blue Origin and The Washington Post. Jassy has played Robin to Bezos’s Batman since the beginning, joining in 1997 and building AWS — the company's most-profitable segment — from the ground up. Investors need not worry though as the world's second-richest man is vacating the throne at a time where Amazon just reported record revenue of $125.56 billion — an outrageous 44% annual increase — and he will be sure to keep an eye on things from his new role as executive chairman. With an iron grip on the e-commerce and cloud computing industries, it will be interesting to see what tickles Bezos’s fancy next. Should Elon Musk’s SpaceX be worried? Should we all be worried?

In 2018, Amazon joined Apple in the trillion-dollar market cap club. The retail giant employs 1.3 million people, which is more than Alibaba, Google, and Facebook combined.

On Monday, Ford announced that it is teaming up with Alphabet’s Google to offer cloud-based data services to its customers.

Android technology is coming to a Ford vehicle near you

The two companies are entering a six-year partnership that will make Google responsible for much of Ford’s in-vehicle connectivity, alongside other cloud computing services. It’s great news for Google’s cloud business as it proves the tech giant’s willingness to use its assets from its mobile dominance to build its cloud division. Ford made it known that it was spending hundreds of millions of dollars annually to develop similar systems but the company must have accepted that it needs help from a Big Tech leader if it wants to take on the likes of Tesla. As part of the deal, Ford models will have Android, Google Assistant, Google Maps, and Google Play starting in 2023. In addition, the two are also exploring the possibility of creating a system for sending customers messages about maintenance. As if your dashboard’s mysterious flashing light weren’t enough of a sign.

Ford is the second-largest family-owned company in the world and the company’s current executive chairman, Bill Ford, owns the first Ford vehicle that was ever sold in 1903.

The Google parent company was the star of the week after it reported knockout earnings-per-share (EPS) of $22.30, which smashed expectations of $15.90, while revenue soared to $56.90 billion — up 23% year-over-year (YoY). Despite some volatility in 2020, Google’s core ad business seems to be weathering the COVID storm well, especially on YouTube. However, Google Cloud appears to still be stuck in investment mode following a $5.61 billion annual loss.

Shareholders were left with mixed feelings after Spotify reported earnings. The music streaming leader unveiled that premium subscribers reached 155 million during the quarter, up 24% YoY. However, the company’s earnings and outlook disappointed investors, causing the stock to fall as much as 8% in trading on Wednesday. As the company invests heavily in media outside of music, including podcasts and audiobooks, it’s not surprising that profits took a hit.

Unfortunately, Chipotle’s earnings weren’t as tasty as its burritos. The popular tex-mex chain saw shares fall after missing on earnings of $3.48, with revenue coming in at $1.61 billion. Despite reporting a 5% increase in same-store sales, Chipotle cited pandemic uncertainty when it declined to provide a forecast for same-store sales growth in fiscal 2021, but did say that it’s expecting a strong first quarter.

Chipotle diners won’t hear any billboard chart-toppers while they munch on their tacos thanks to Chris Golub, a Brooklyn DJ, who creates customized playlists for the chain.

The next time you visit an office for a meeting you might be faced with a screen instead of a friendly receptionist offering you a coffee. Thanks to Zoom’s new virtual receptionist feature, ‘Kiosk Mode’, office guests will be able to check-in with a receptionist without physical contact and, of course, it involves a video call. The addition is part of the company’s new enterprise offerings, Zoom Rooms. Once we’re back in the office, *shudder*, visitors can enter the lobby and communicate with the receptionist via video call. The receptionist can then permit entry remotely by unlocking the door. This product is designed for meeting places such as conference rooms and starts at $499 per year per room. Unfortunately, the package did not excite investors, with its stock falling 2.9% on Wednesday following the announcement.

A Zoom meeting or a co-vid?

As vaccines began to roll out globally, some shareholders were getting worried about Zoom’s share price. Well, fear no more. Zoom Rooms is a great example of how the company is trying to vaccine-proof its business, and sadly how our life could be taken over by screens instead of physical people. Zoom is also creating ways for employees to connect their mobile devices to Zoom Rooms, so staff won’t need to touch a common device. Other additions include an option to monitor and manage the air quality and humidity in the room remotely. I’m getting major Black Mirror vibes off of this. Remember the episode when the character wakes up in a screen-covered cell every morning?

In Q2 of 2020, Zoom joined Pokémon GO and TikTok as the only apps to be downloaded over 300 million times in a single quarter.