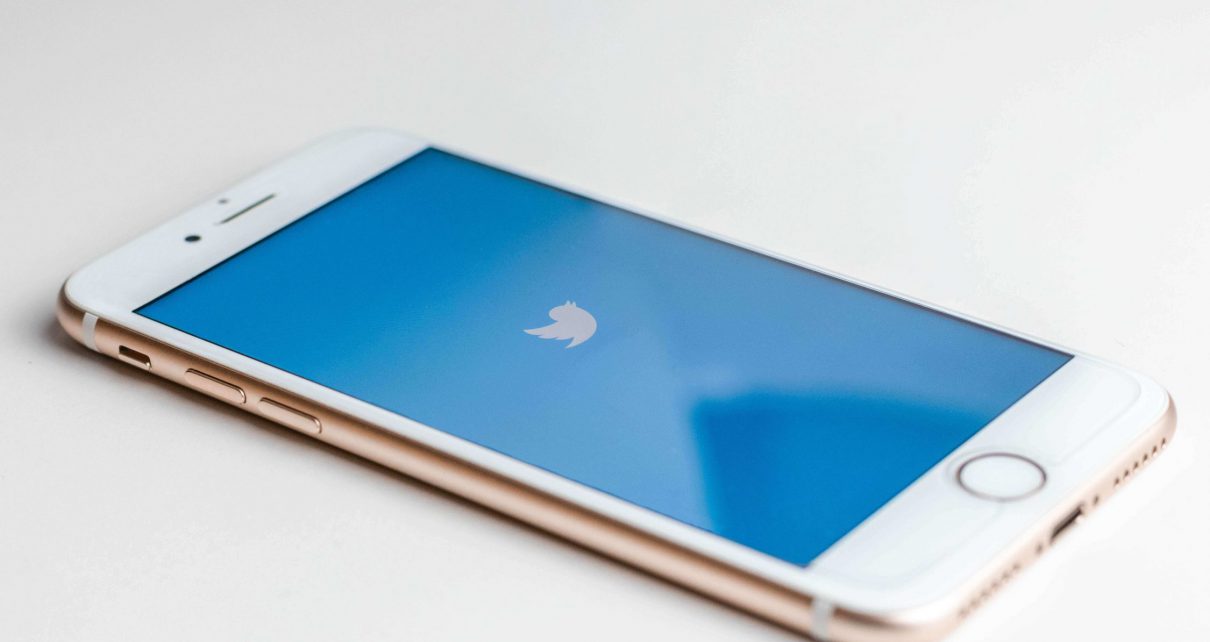 As a customer, Twitter is virtually the only form of social media that I consume. It’s hands down the best way to keep up with news events, live sports, not to mention the best platform for observational comedy out there in my opinion (although TikTok is certainly threatening that crown). But despite all of these benefits, there are also those days when I delete the app from my phone and swear never to darken its virtual door again. The site somehow manages to bring out the very worst in people and in the face of all there is to love, there’s also an awful lot to hate.

As an investor, I think that Twitter should be the dominant force in social media. Consider the bad behavior of some of its compatriots (looking at you Zuckerberg), for example, or the fact that the last U.S. President basically ran the country via the platform. Seriously, how much money would other social media sites have paid for the Commander-in-Chief to share their every thought on their platform? From a business perspective, the value of that is incalculable. Love.

From this, we can probably surmise that people who chose to be both an investor in and a user of Twitter are masochists that should probably get out and see the world more. However, there was one thing in the company’s earnings report earlier this week that gave me a slight sense of hope, followed quickly by the fear that I was being built up just to be let down again.

Going into Tuesday’s earnings call, most investors were keenly awaiting updates on Twitter’s reported move towards a subscription-based model. Since IPOing eight years ago, it’s become obvious that an ad-based revenue model which accounts for close to 90% of its total revenue figure just doesn’t work for Twitter. Various critics — most vocally Professor Scott Galloway, who is also a member of Twitter’s board — have been pushing the company to explore a subscription model that, according to Galloway, could as much as double the company’s annual revenue.

So what did CEO Jack Dorsey say when asked about when we could expect subscription products to ship?

“So nothing new to report on subscriptions today.”

However, there was one very interesting part to Twitter’s report which, I believe, is part of the reason why we saw the stock pop 13% yesterday. In the year gone by, Twitter’s capital expenditure (capex) — or the amount of money spent by the company on operations — jumped 62% to account for roughly 90% of the total cash made by the company. This year, management expects to increase this spend again.

So what, you might say, they’re spending more money? How’s that good news!?

Well, as I wrote about last week in terms of Amazon’s accumulative advantage, big tech companies have proven that, in order to make money, you have to spend quite a lot of it. To continue with the Amazon example, the company spent $35 billion on capex last year, which was more than double the figure they spent the year previous.

What’s great about seeing Twitter increase their capex spending like this is that it’s a sign that management might finally be making the necessary investments to pull the company out of its eight-year funk and actually get some traction behind the platform.

In the past year, Twitter has acquired seven new companies. Four of those came last month, with Revue — a Dutch startup that allows users to publish and monetize newsletters — being the most exciting of these. The company is also expecting to grow its employee headcount by 20% in the coming year in anticipation of attracting a “bigger base of audience and advertising and to complete the build-out of a new data center.”

While this increased spending will impact its bottom line, that shouldn’t concern long-term investors. In fact, it’s exactly what we want to see a company like Twitter doing right now. Toeing the line and continuing along the trajectory it has over the past couple of years will seal the company’s fate as an “also-ran” in the history books.

I wish that Ned Segal, Twitter’s CFO, had replaced the word “advertising” with “subscriptions” in the quote above, but I remain hopeful that management is keeping schtum about these plans until they become more concrete. If that is the case, I think 2021 could really be the year where Twitter reinvents itself and finally lives up to its own potential.