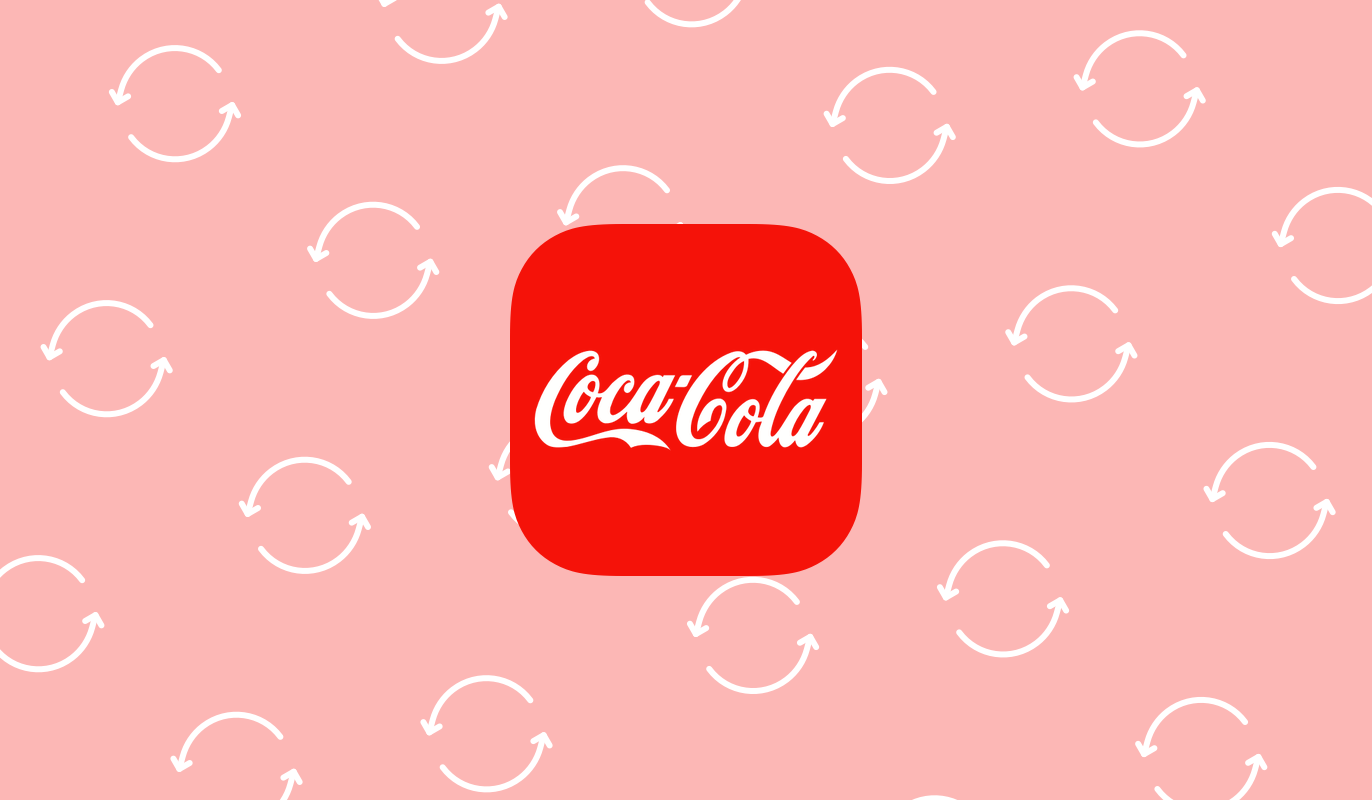 Anticipating consumer trends is an important part of building longevity for a brand. Coca-Cola demonstrated this in the 1980s when it realized it needed to reevaluate its diet soda strategy.

Diet sodas entered the market in 1952 with the launch of Kirsch Beverages' No-Cal ginger ale. The drink was developed for diabetics and sugar-restricted hospital patients but Hyman and Morris Kirsch quickly recognized the public's growing desire for weight-loss products so they pivoted. Within a year the drink had become exceedingly popular throughout New York City and a trend was born. By 1954, Canada Dry released its zero-calorie option under the name Canada Dry Glamor. Following suit, Diet Rite released a zero-calorie cola in 1962.

Once Diet Rite entered the market, Pepsi and Coke scrambled to launch equivalents but both companies were hesitant to use their established name and branding. For this reason, Pepsi introduced Patio and Coke released Tab. However, within a year of its conception, Pepsi realized the value of brand recognition and re-launched Patio as Diet Pepsi. The company created a series of advertisements featuring its original and diet products next to one another and the tagline "Pepsi either way". By 1964, it was the most popular diet soda in the United States.

Despite witnessing the success of Diet Pepsi, Coke stuck to Tab. This was to uphold a longstanding company policy that the name Coca-Cola only ever be used for its flagship product. But by 1982, the company had enough and reformulated its Tab recipe to launch Diet Coke. Within a year, Diet Coke was the most popular diet soft drink in the U.S. and by 1984, it was the third best-selling soda in the country. By 2010, it overtook Pepsi to become the second-best-selling soda in the world.

Flash forward to now and all new consumer trends dictate the beverage market. In the 1980s, Americans drank more soda than water but today, soda consumption is at a near 30-year low. This has forced companies like Coke to look for new ways to innovate, pivoting towards coffee, alcohol, and most importantly, energy drinks.

Despite its already impressive growth, the energy drink market is expected to expand by an estimated 7% annually between 2020 and 2025. This makes companies like Monster Beverage Corp., which dominates the sector, well-positioned to ride the wave. And while Coke does own a 19% stake of Monster's business, this isn't enough for the beverage giant. Learning from last time, Coke has launched an energy drink under its own name (Coca-Cola Energy) which has been well-received and will enter new markets in 2021.

Now, the question for investors who want to benefit from the energy drink trend: Coke or Monster? Monster will continue to see strong revenue growth for the years to come but no one can say how long that will last. The brand's portfolio lacks diversification, all its non-energy products were given to Coke in 2014, so any major stumbling blocks could be detrimental for the stock. Coke, on the other hand, has an excess of products and ventures meaning growth is slow but consistent.

Diet soda has seen a significant decline in popularity in recent years due to health concerns and growing consumer consciousness. Energy drinks will likely face a similar challenge down the line so it will be paramount that companies anticipate the next consumer trend and have the resources to pursue it.

We have updated our comments on Coca-Cola (KO) and Monster Energy (MNST). To start with Coca-Cola, click the stock button below.