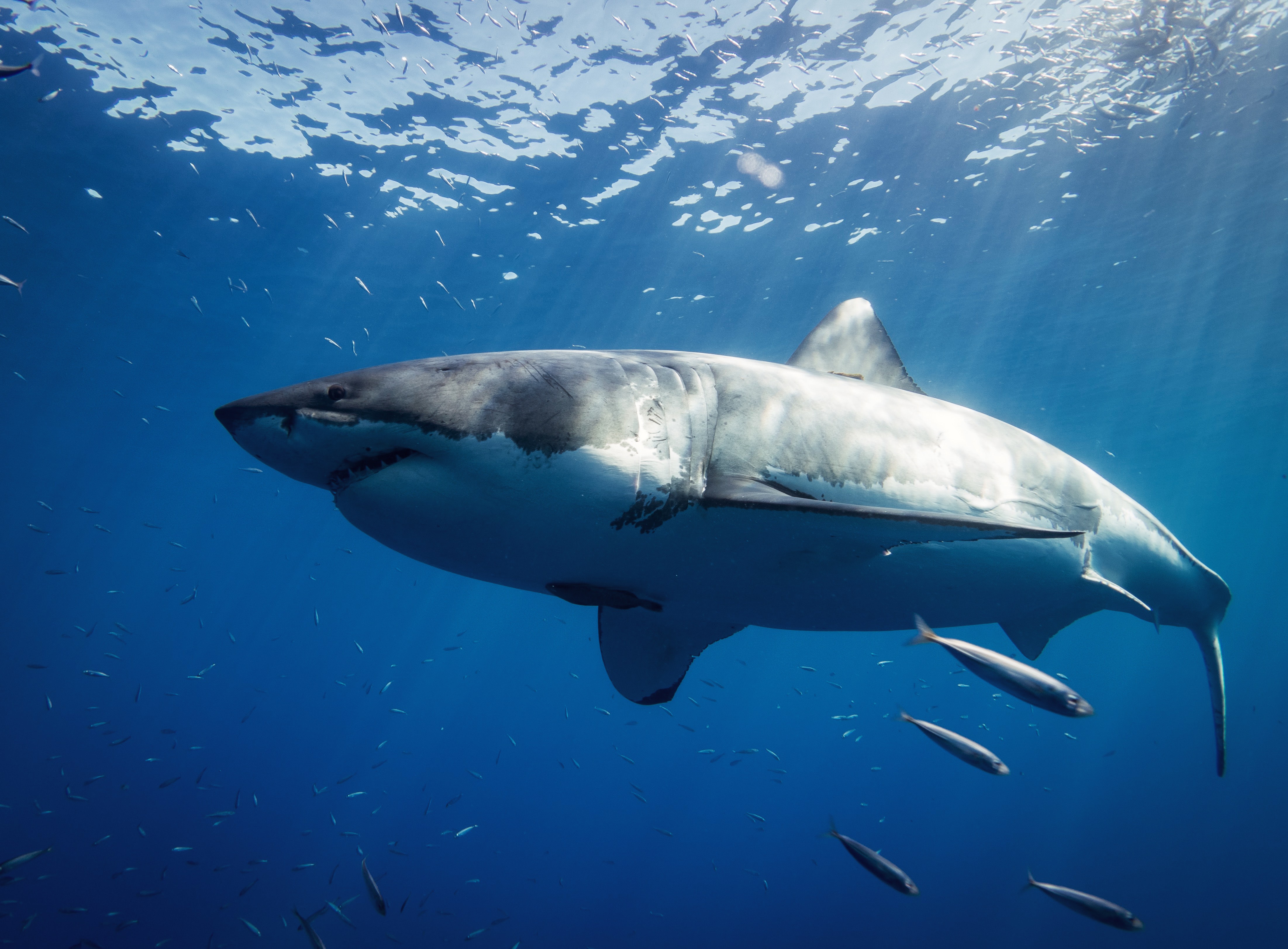 Australia is a country that’s constantly trying to kill you. Go for a swim in the ocean and you might run into a great white shark, go for a dip in the river and you’ll likely bump into a crocodile. Why not stay safe on dry land, where all you’ll have to deal with are the snakes, the spiders, the killer heatwaves, the bushfires that are bigger than U.S. states, and — for hapless tourists — the ever-present threat of the fearsome drop bear.

In fact, Australia is the only country where its citizens actually fought a war against the native bird species. Honestly, look it up. (Spoiler alert: they lost).

In recent months, however, Australia has also become an increasingly inhospitable environment for two of the leaders of Big Tech: Facebook (FB) and Google (GOOG). In development for almost a year now, the News Media Bargaining Code is set to go before the Australian Parliament later this week and is designed to give the country’s news and media outlets more leverage in negotiating with big tech publishers.

Essentially, Australia will soon require platforms to negotiate fees with publishers for featuring their news and links on their sites. If both parties don’t reach an agreement on the remuneration, the case moves forward to something called “binding arbitration”, which appears as though it might favor the price put forward by the publisher rather than the platform. (For a more comprehensive explanation of this, check out Casey Newton’s great piece on it here).

Yesterday, news broke that Google had agreed to a deal with News Corp to ensure that it can continue its services as normal in the land down under. Facebook, on the other hand, has decided to forsake Australia altogether and has now started to prevent users from sharing links from Australian publishers across the world. If possible, people seem to hate Mark Zuckerberg even more now.

There has been plenty of analyses about this major development in the past 24-hours, mostly critical of the government’s approach. Although Facebook and Google have undoubtedly precipitated the decline of journalism over the past decade or so (according to Newton, 16,000 journalism jobs were eliminated last year in the United States alone), this isn’t necessarily a win for the little guys either. The same News Corp that Google made a deal with yesterday is the one owned by the Murdoch family, the guys that own the likes of Fox News and the Wall Street Journal.

And, of course, the toothpaste can’t be put back into the tube now. Like it or not, platforms like these are the primary way through which the majority of people access news. By trying to crowbar old-world solutions into fixing new world problems, the likely result will be a further decline in accessible, high-quality journalism.

But what about investors in Facebook and Google? Is this something we should be worried about?

For Facebook investors in the short-term, probably not so much. News actually represents very little of the content that appears on Facebook’s platforms (about 4%), which is the reason why they were able to step away from the table without a deal. However, we shouldn’t discount the fact that, if more and more jurisdictions begin to introduce measures like this and Facebook’s default position is just to cut and run, the platform is going to find itself with a lot more problems in terms of misinformation and fake news in the future. In the absence of high-quality news sources, low-quality stuff will inevitably rush in to fill the vacuum.

And more countries are considering measures like this, including both the EU and Canada. This brings us over to Google, for whom the implications are much more severe. The reason why Google has made a “significant payment” to News Corp and other media groups is that its search business is highly dependent on this type of content. We’re still waiting to hear how much the company shelled out in Australia, but Reuters is reporting that Google has also agreed to pay a sum of $76 million over three years to a group of French news publishers in order to end a dispute over copyright laws in Europe.

It’s starting to look like Google is stuck between a rock and a hard place. Paying out money to News Corp won’t break the bank for a company that brought in almost $182 billion in revenue last year, but setting a precedent like this means that Australia will only be the first in a long line of countries and companies waiting with their hands out. Death by a thousand cuts.

Refuse to play ball, however, and Google might end up relinquishing the stranglehold that they’ve had on the global search market (+92%) since 1997. In such a lucrative industry, make no mistake that there are thousands of plucky young competitors out there that would only be delighted to carve off some of Google’s search empire for themselves.

Don’t forget, even great white sharks get eaten sometimes — especially in a place like Australia.