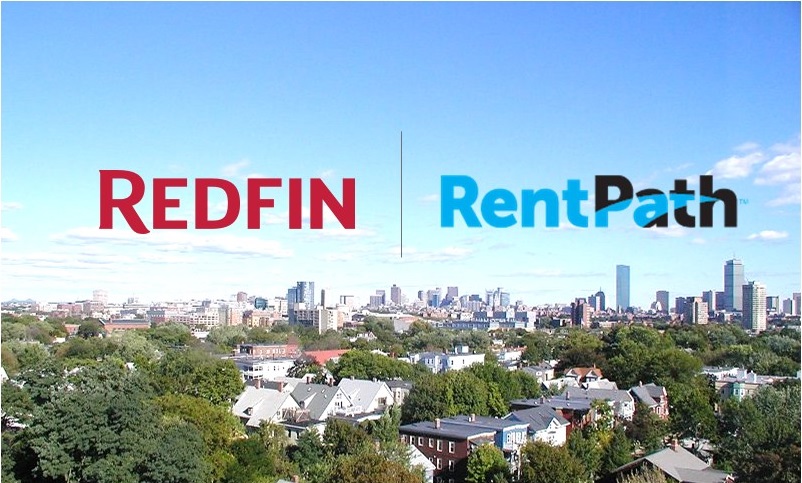 Redfin (RDFN) is getting into rentals. Just a week after we added the Seattle-based real estate brokerage, Redfin has announced an agreement to acquire RentPath for $608 million in an all-cash deal.

RentPath is an online portal for rental listings, owning the sites Rent.com, Rentals.com, and ApartmentGuide.com. Together, RentPath’s sites attract approximately 16 million monthly visitors. RentPath has been operating under bankruptcy protection since February last year and terminated a previous agreement with CoStar Group after the FTC filed to block the acquisition. The deal with Redfin is subject to regulatory and bankruptcy court approval.

RentPath has about 700 employees and generated $194 million in revenue in 2020. They currently have about 20,000 properties across their sites and grew traffic by 25% last year.

So what’s the play here?

Firstly, this deal will bring together two leading real estate companies operating in different segments of the market. Redfin CEO Glenn Kelman believes that there will be synergies between the two businesses and that this acquisition will give Redfin’s customers a more complete view of their options when it comes to finding a home:

“When approved, this acquisition will bring together a leading site for buying a home with a leading site for renting a home, giving anyone trying to move a complete view over options,” Kelman said. “Overtime RentPath can bolster Redfin's traffic by drawing a younger audience of renters to Redfin.com but also by increasing our stature among homebuyers and renters as one of North America's premier real estate sites.”

Redfin is eager to build out its offering to cover the millions of Americans who, for one reason or another, are looking to rent rather than buy. Obviously, younger people typically don’t have the capital to buy and are often reluctant to commit to owning a property, particularly following the financial crisis of 2008. However, at some point they will become buyers and that, Kelman believes, is a big opportunity for Redfin. Building a relationship with younger customers who will mature into home buyers seems to be very much part of Redfin’s long-term strategy.

There’s also plenty of crossover between the two services that Redfin wishes to capture. “We estimate that 10 million of Redfin's 40-plus million online monthly visitors may also be interested in renting a home. RentPath on its own got 13 million visitors in December 2020.” Moving RentPath’s listings over to Redfin will create a massive online portal for both buyers and renters. However, there’s another element to consider.

Redfin has, to date, been focused on selling to its consumers. With RentPath under their umbrella, they will now be targeting other businesses — those who wish to list their properties. Homeowners typically pay a fee in order to be listed on sites like Rent.com and Apartment.com, however, Redfin was built on doing things differently. “We'll welcome customers who pay RentPath a fee to list their communities on RentPath sites, but we'll also pilot a program for property managers to pay only for a signed lease,” Kelman said.

I have to say, I really love the ambition here. Kelman is obsessed with finding innovative ways to improve the customer experience. Opening up Redfin as a portal in which homeowners can list their properties for rent without paying fees (unless a lease is signed) could be a huge driver of growth for the company.

“When you are the number one player in the space you can force customers to ask for a subscription. But when you're a challenger, you want to price the product the way that they want to buy it, and right now, property management companies really want pay-per-lease pricing as an option. It's not going to be the only option, but it needs to be one way that we take share so that we can build this platform and get more buildings on the site which drives traffic, which in turn drives more sales.”

It’s important to approach acquisitions, especially major ones, with a healthy degree of skepticism. Most acquisitions destroy shareholder value and this could certainly be one of those. However, my initial reaction is a positive one. Redfin has successfully disrupted the real estate game in the past and this looks like a big opportunity to expand into a whole new market. Let’s hope they can get this deal across the line and execute on these lofty ambitions.