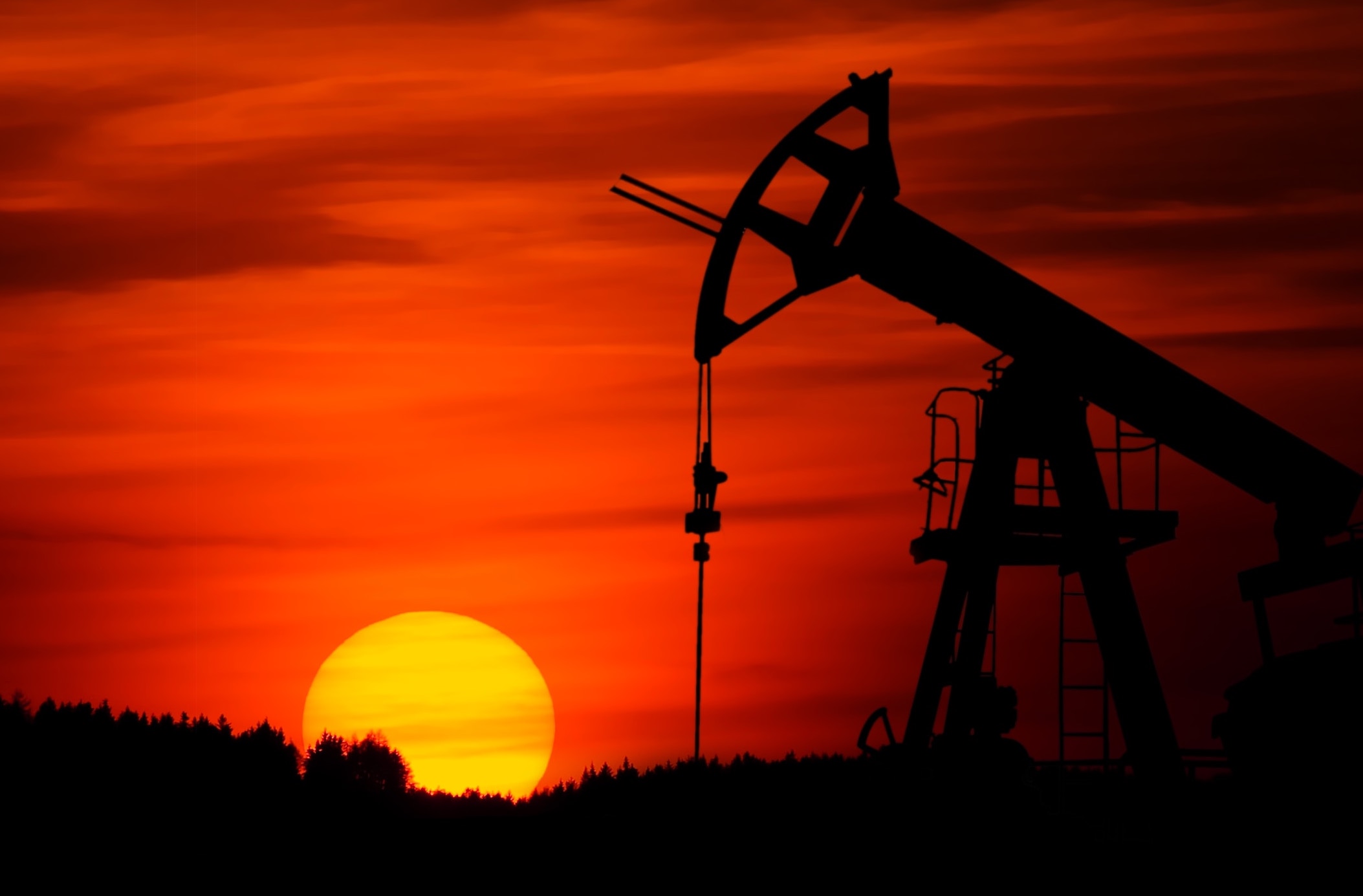 The World's Most Profitable Company

“The Most Profitable Company in the World”. Coming soon to a stock market near you.

Aramco, the Saudi Arabian Oil Company, plans to finally offer shares to retail investors in an IPO that has was first announced way back in 2016.

Its all part of Vision 2030 — an ambitious plan by Mohammed Bin Salman (MBS), to wean his country off of oil and diversify into new technologies, ensuring Saudi Arabia’s continued prosperity.

In fairness, this is not a bad idea at all. Saudi Arabia has the second-largest oil reserves in the world, beaten only by Venezuela. Today Saudi Arabia is ranked the 14th richest country in the world (measured by Gross National Income), while Venezuela is suffering an economic crisis more severe than the Great Depression. To say that this is all down to an over-reliance on oil would be too simplistic, but it has played a large role in the problem. Having massive oil reserves is great for a country. But having an entire economy reliant on a commodity that’s price can fluctuate greatly, not so good.

So, we the public will soon get to own part of the crown jewel of the Kingdom of Saud, sold to investors in numerous articles as “the most profitable company in the world”. And so it is.

The 658-page prospectus signifies how massive and complex this business is, but a quick glance at the income statement tells you plenty. Last year, the company brought in $355 billion in revenue and $111 billion in net income. For comparison, Apple, last year had revenues of $260 billion and a net income of $55 billion.

So, at first glance, Aramco appears to be a very well run and profitable business.

However, the problem with phrases like “the most profitable company in the world”, or “the Netflix of China”, or “the Uber of office space”, is that they are terribly reductive.

Why wouldn’t you own “the most profitable company in the world”? What are you? Stupid?

We don’t analyze oil companies here. We don’t have any energy companies in the app for that matter. So an in-depth analysis of Aramco wouldn’t really do anyone any good. However, just thinking about it for a moment, you can pull away from that “most profitable company” idea and look at the flip side.

There is a global trend away from fossil fuels toward renewable energy. Saudi Arabia is a major player in this. Profits from the Aramco IPO will in part go to the Neom Project, a proposed city that will be 33-times the size of New York, totally powered by renewable energy.

Of course, it will be decades before we are able to completely eliminate fossil fuels, but the trend is not in Aramco’s favor. The U.S., once a major customer, is now a net energy exporter, thanks to natural gas. China and Europe are aggressively pursuing alternative energy. This isn’t a growing addressable market, it’s a shrinking one.

Then think of the other risks associated with the region (and the leaders). Geopolitics is always a concern when it comes to energy companies. But what about MBS? What about corporate governance? What about company culture?

Some of the greatest investments are the simplest ones. But most of the time, reducing investments down to a phrase can be dangerous and costly.