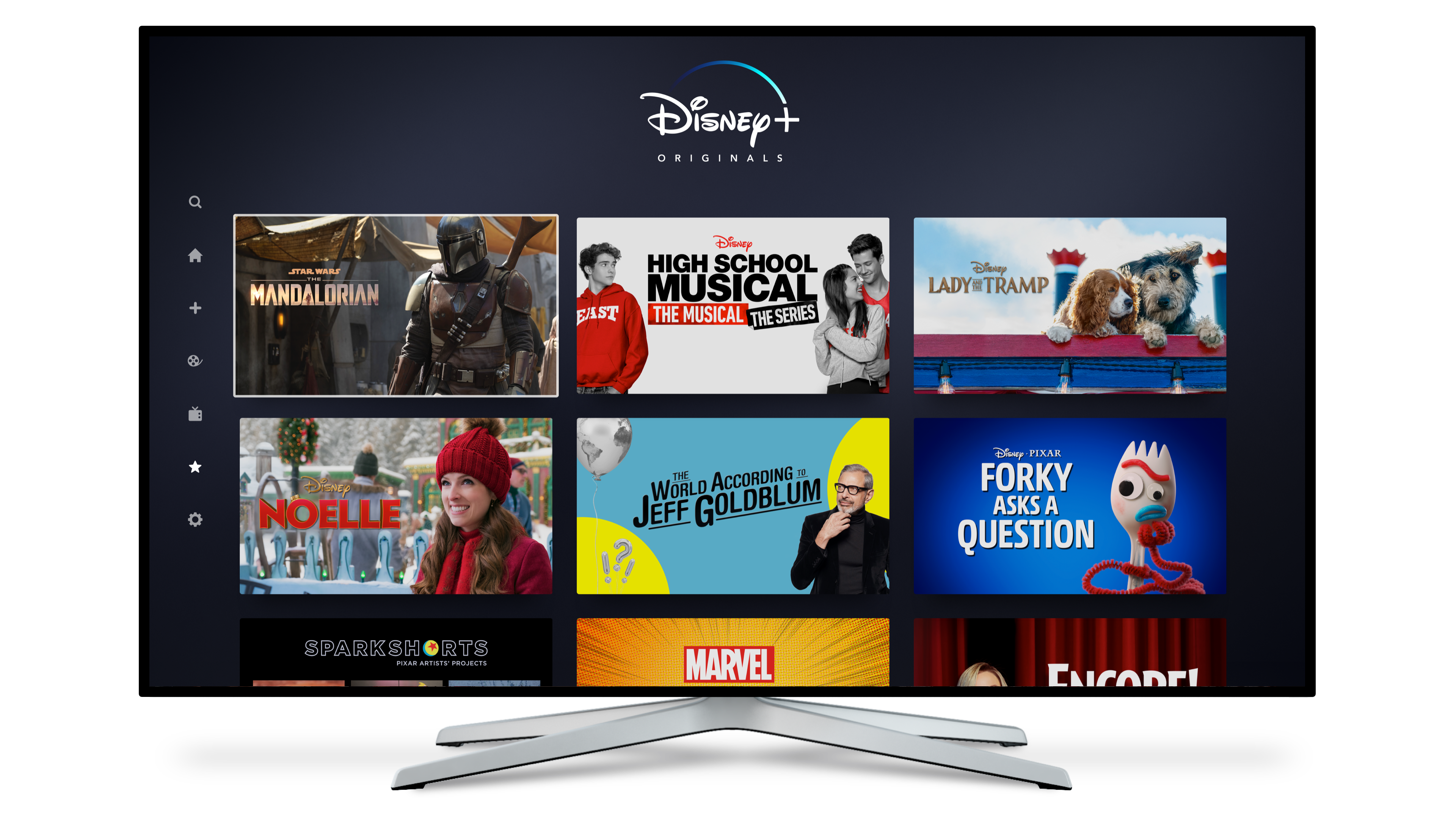 The Next Phase of Growth for Disney+

In 2019, Disney made about $69.5 billion in annual revenue. Of this, close to 40% came from its Parks and Experiences segment — far and away the company’s biggest earner. Fast forward through one COVID-filled year and now Disney’s most lucrative segment is pulling in just over $16.5 billion — a 37% drop year-over-year. In fact, the company brought in 6% less revenue overall in fiscal 2020.

So why is Disney stock up almost 55% from this time last year?

While cinemas, parks, and cruises all remain closed, the big narrative coming out of Disney over the past twelve months has been its new streaming platform, Disney+. Fortuitously launched in November 2019, this competitor to the likes of Netflix and Amazon Video has been just the growth story that investors needed to hear in order to paper over all the other ugly stuff happening at the minute.

And what a growth story it has been. In its earnings call two weeks ago, Disney announced that it had accumulated roughly 95 million Disney+ subscribers. This means that, just 14 months after launching, the service has attracted close to half the total number of subscribers that Netflix managed in the 14 years since it started streaming content (203.5 million).

While Disney+ isn’t necessarily a big money-spinner for the company as of yet (relatively speaking, of course), it’s clear to see that just the narrative of rapid growth in a future-centric arm of this 100-year-old company is enough to keep $DIS stock hitting new all-time highs in the middle of a global shutdown. However, there does appear to be one big chink in Disney’s armor that Netflix will undoubtedly be able to exploit.

According to a recent report from The Information, roughly 40% of Disney + subscribers are in the U.S. Add to this the company’s own reports that 30% of its subscribers are based in India and we can extrapolate that the remaining 30% — say about 28.5 million people — come from other significant regions like EMEA and Latin America.

This imbalance in and of itself isn’t necessarily a massive problem for Disney. Indeed, Netflix itself has a higher proportion of North American subscribers compared to the rest of the world — roughly 36%. This is because subscribers in these regions tend to be much more profitable. Disney, for example, makes about $5 per month from every Disney+ subscriber it has in the U.S. or Europe, while Indian subscribers only generate roughly $0.70 per month.

Still, there are only a limited number of eyeballs in North America and international expansion is a must for any streaming platform to remain relevant, and on this international ground, it's clear that Netflix has the advantage for now.

To date, Disney has depended on its impressive back catalog along with a few very high-profile releases like ‘Soul’ and ‘The Mandalorian’, whereas Netflix takes a much more segmented approach to this global audience. Budget is funneled into content creation in specific regions and a lot of the company’s output is never intended to have a global appeal. Now that they already have penetration in most major markets, Netflix is putting in the work to win over regional audiences with content that doesn’t just feel like a Hollywood import. For example, the company is rumored to have a $1 billion content budget in Asia for 2021 — with $500 million earmarked for South Korea specifically — while also setting up shop in Mexico City this year with the intention of producing homegrown content using local talent.

To see why this more localized strategy works, take Disney’s release of the live-action version of ‘Mulan’ last year, for example. The movie was a moderate success at the virtual box office considering it was originally slated for a theatrical release, but it went down like a lead balloon critically in the Chinese market. One particularly scathing review read:

“The Americans invited all the famous Chinese actors they could think of and piled together all the Chinese elements that they could find to create this car crash. It’s full of Western stereotypes and conjectures about China, and particularly ancient China.”

Don’t get me wrong, the first year and a half for Disney+ has been nothing short of a massive success. It’s chilling to think how much worse the pandemic would have been for Disney had it not had this direct-to-consumer channel live when the cinemas and theatres shut down. In all likelihood, we’d be looking at a company right now that had to sell off a lot of its intellectual property to other platforms just to remain afloat.

But the growth up until this point should have been expected too as Disney is one of the most iconic names in TV and film on the planet. From here on in, I expect the company will find it increasingly difficult to attract subscribers that weren’t initially hooked.

For its next big blockbuster move, it would do well to follow the Netflix playbook and focus on more region-specific content rather than a global spray-and-pray.