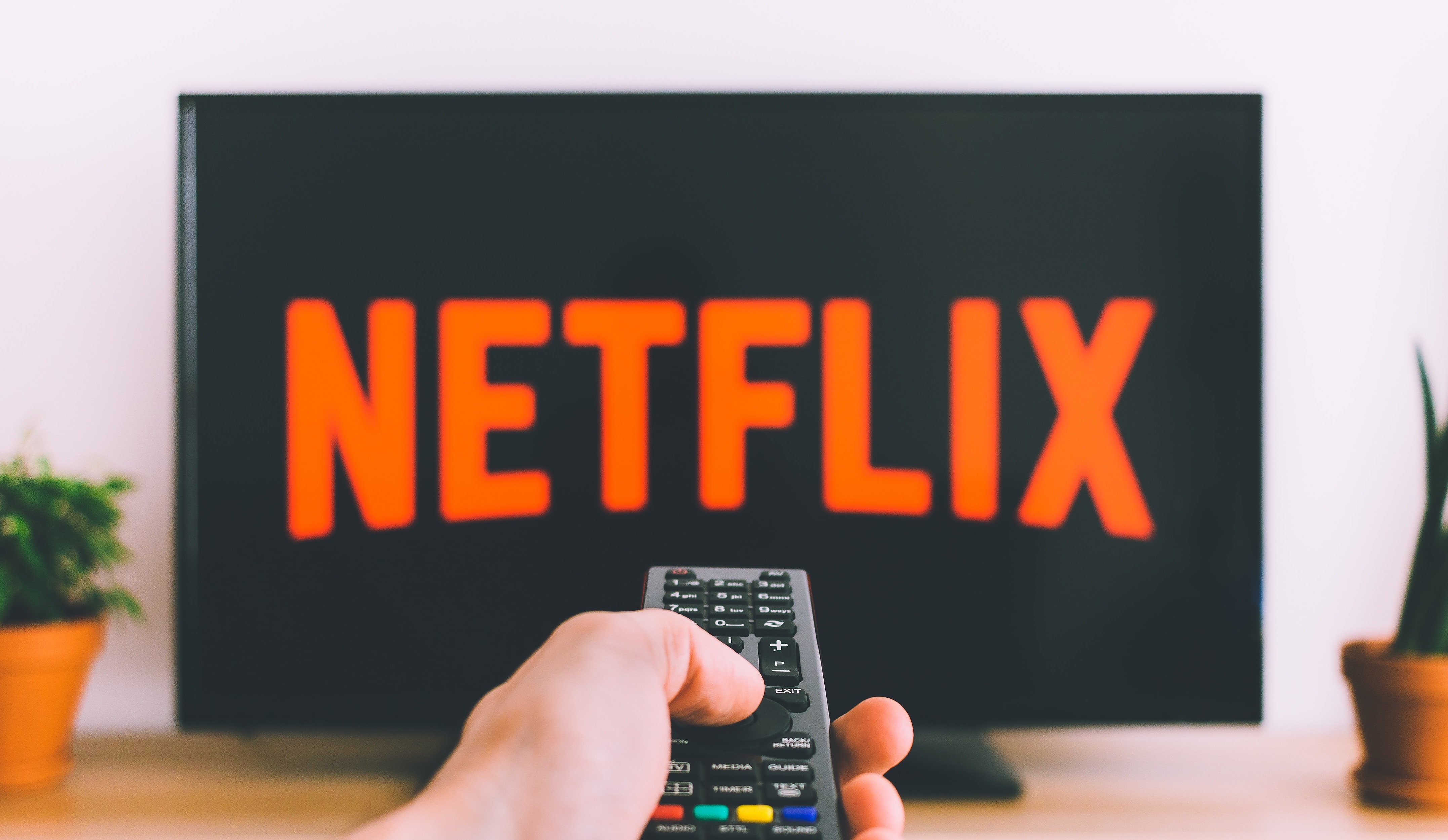 Netflix Won't Go Down Without A Fight

'House of Mouse' fans everywhere rejoiced this week as the long-awaited Disney+ finally launched on Tuesday, less than a fortnight after a little-known fruit company launched its own original content platform, Apple TV+. The pair join a growing list of streaming providers that already includes Amazon, Hulu, and of course, the godfather of streaming, Netflix.

There's no denying that Netflix has had a tough year, with the stock in a bit of a free-fall at times, sitting almost 30% below its all-time highs, and the threat of competition still looms large. I will be the first to admit that as a long-time fan of Netflix, I too was beginning to lose faith in them.

Then I began to think rationally.

Netflix essentially created the streaming industry as we know it today. To say it has been unchallenged would be a falsehood as Hulu and Amazon have been trying to knock Netflix from its throne for years. Even before the age of streaming, Netflix was a disruptor to the likes of Blockbuster and traditional cable networks. Each time Netflix has come out on top. Now, the disruptors are Disney, Apple, et al., and Netflix is the incumbent.

Apple TV+ still only has 9 shows to stream and no third-party content. Offering a year's subscription with Apple hardware sales was a masterstroke from Tim Cook as this could attract as many as 10 million users within its first year, but let's see how much churn they experience once the free period is up.

The only real threat to Netflix looks to be Disney+. With almost a century of content creation prior to Netflix's existence, as well as original content in big-name acquisitions such as Marvel and Star Wars, Disney has a clear advantage over most of the competition.

I have been lucky enough to test a beta version of Disney+ myself (it's not available in my part of the world yet) and it reminded me of an older version of Netflix, but less streamlined. My first impression was that there is a lot of content, but the pair operate in two different niches of child-friendly, classic Disney content versus adult-focused, Netflix exclusives. It is early days, and I'm sure Disney will work out any kinks that may appear in its system. However, despite its 10 million subscribers after 2 days, I don't see a Netflix killer just yet.

Rather than looking at newcomers as a threat to Netflix, I now take the Reed Hastings outlook; this is the birth of a brand new industry that will only serve to benefit Netflix as cable falls and streaming rises. This perspective has been strengthened by the rise in brand-agnostic service bundles like Roku, which suggests that consumers are happy to subscribe to more than one streaming service.

Hastings himself is one of the main reasons I have complete faith that Netflix will remain on top. The man has stuck by his shareholders every step of the way, and created one of the most fantastical tales from Silicon Valley, increasing Netflix's worth by almost 35,000% since its humble beginnings in 1997.

He is also no stranger to adversity with the company. In 2011, Netflix made a bungled attempt to split its DVD business from its streaming service. This move came on the heels of a massive price hike, which caused hundreds of thousands of subscribers to leave the service, resulting in a severe sell-off of Netflix stock. Hastings took his lumps, apologized, reversed the decision and doubled down on the consumer experience. The rest is history.

The main concern for Netflix remains its declining user growth, but despite only adding 500,000 subscribers domestically in the last quarter, it still managed to grow its base internationally by more than 6 million, bringing its total tally to 158 million. This story tells us that Netflix may have reached its natural saturation point in the U.S., and its future now lies on the international scene. An example of this expansion took place just this year, with Netflix testing a $3.63 monthly subscription in the Indian market for mobile devices. On top of this, the company is investing heavily in creating blockbuster shows such as crime thriller 'Sacred Games' and 'Delhi Crime' with A-list Bollywood actors. The market opportunity in America may be getting smaller, but the world is still out there for Netflix's taking. What the company now needs to focus on in the U.S. is retaining the subscribers it has.

Netflix has been the face of streaming for nearly a decade, the go-to distraction for students, a time-filler, a day-killer, even a first-date chiller. Young and old alike flock to the service as they have always done and Disney's PG-friendly content cannot completely fill the void for long.

I am sure Netflix will experience further setbacks in the coming year as the competition gets settled in, but I have every bit of faith that by 2021, the service will be back on top as both churned and current subscribers return for more 'Stranger Things', 'Black Mirror', and of course, 'Seinfeld'.