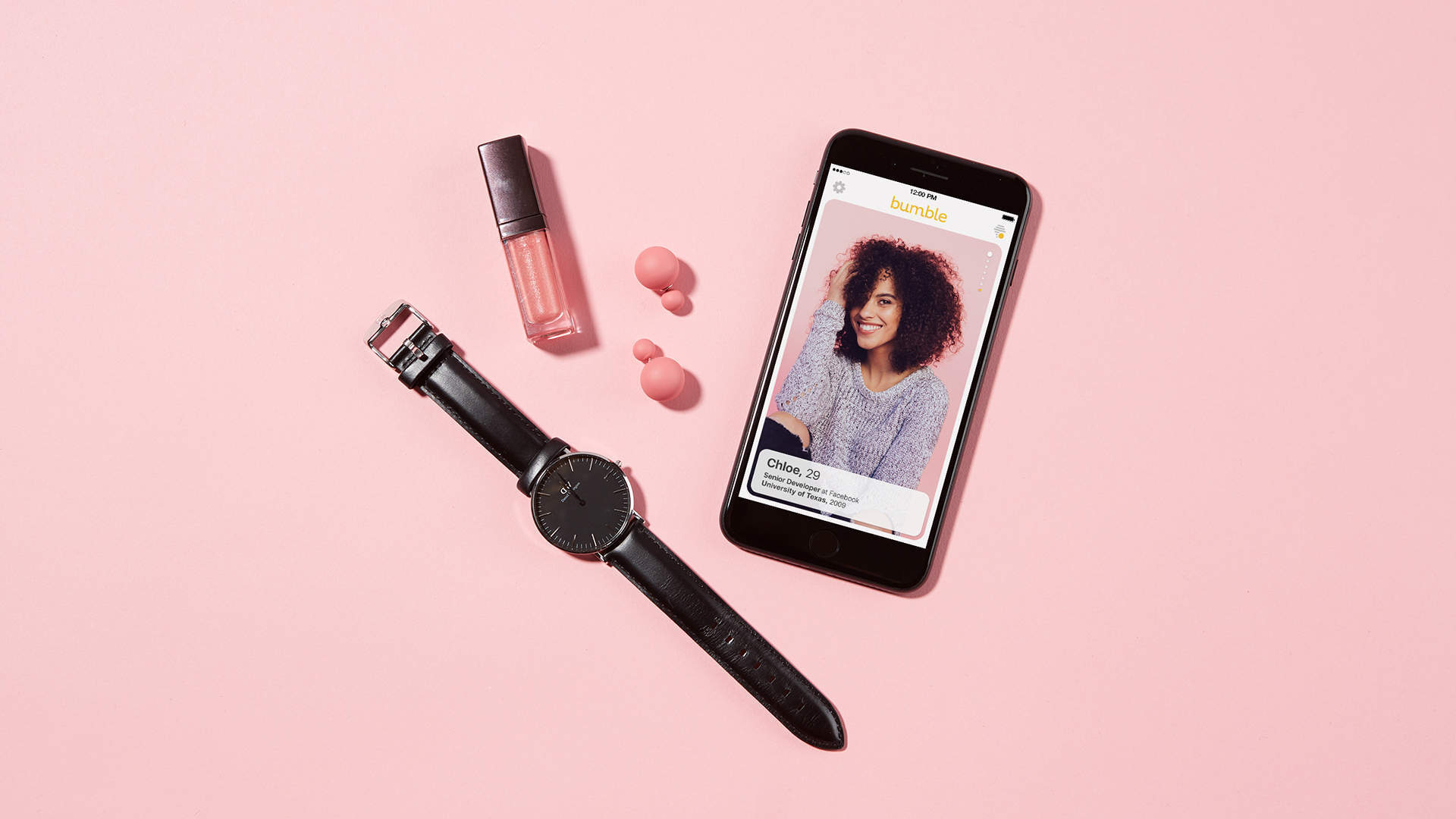 Can Bumble Help the World Fall in Love?

Last month, Bumble became a public company, making its CEO, Whitney Wolfe Herd, the world's youngest self-made female billionaire. If you want to take a first look of the company as an investment opportunity, you can take a look at Rory's piece here, but what I want to talk about is one of the key elements of Bumble's S-1: international expansion.

Bumble is an apt company for Women's History Month as it was not only founded by a woman but also centers around a product intended to empower and protect them in the dating pool. This mission is a difficult one within the context of dating apps. Due to their fast-paced swiping and somewhat anonymous nature, moderatorship is challenging and harassment, particularly towards women, is rampant. This is a significant problem for Bumble's main competitor: Tinder. Herd actually started her career there in 2012, becoming the company's vice president of marketing. She was essential to Tinder's early expansion on college campuses, approaching fraternities and sororities, and is even credited with creating the brand's iconic name and logo. However, within two years, she departed, eventually filing a sexual harassment lawsuit against the company and its founders. She would win an estimated $1 million dollars in the settlement.

Herd took her experience and expertise and decided to start Bumble as a female-focused dating app. This concept inspires the company's name, branding, culture, and design. In an attempt to curb the instantaneous harassment seen on Tinder, once two users have matched, the woman must initiate conversation. 81% of Bumble's employees are women and the company encourages new sign-ups by making a donation to a female-focused charity once the user sends their first message. All of this is to help women "make the first move" and feel empowered and protected when they do.

But, what happens when this ethos is incompatible with the cultural norms of a country?

In 2018, Bumble made the decision to launch in India, a key market for any tech company. The country has a population of 1.3 billion people and ever-increasing internet access, making it a perfect opportunity. Additionally, other dating apps, like Tinder, have been in the region for years with some success. However, more is at stake for Bumble as it publicly prides itself on protecting its female users, which may be challenging in a country considered by Reuters as the most dangerous in the world for women due to factors like sexual violence and stalking. Its dating culture also tends to lean more conservative and traditional when compared to Bumble's other markets. But, Herd was undeterred, believing women would still want to use the app, telling CNN Business: "just because something is not as progressive as another place in the world doesn't mean there's not a desire for that."

So, the company got to work. For over a year, it conducted surveys and focus groups in India, consulted experts and advisors, and reworked the app for safety. In addition to photo verification, it gives female users the option to only display their first initial, limiting the likelihood of unwanted contact outside the app. Bumble also heavily promoted its BFF mode, which helps women find new friends, and Bumble Bizz, its networking segment.

Bumble entered the Indian market in mid-2019 and so far its results look promising. It amassed 2 million new sign-ups by December of 2019 and became the third-most popular dating app in the country. By July of 2020, Bumble had more than 4 million users in India. Importantly, women in India send twice as many messages compared to women in the rest of the world and 32% of them use more than one of Bumble's services. The app also seems to have gotten a boost from COVID-19 as transitional avenues for courting were placed on the back-burner.

That being said, this is just the beginning for Bumble and it will be interesting to see if it can replicate these results in other markets or even other parts of India. Unlike many Western countries, India has a number of distinct subcultures, each with its own rules and expectations for dating. According to journalist Arick Wierson: "understanding and mastering these subtleties takes boots-on-the-ground knowledge and a true commitment to localization that goes beyond the glossy pages of an annual report". Intense efforts such as these will be required in regions throughout the Middle East and Africa as can be seen in Match Group's acquisition of Egypt-based dating app Harmonica in 2019. Harmonica, sometimes jokingly referred to as "halal Tinder", is “an app which approaches mobile matchmaking with respect for local traditions and cultures”. It was designed by an entirely Egyptian team and is meant to help users find serious relationships that lead to marriage. Its local approach has seen significant success in Egypt and Match hopes to use the company to launch versions throughout the Muslim world.

While Bumble's considerate approach to international expansion is a positive sign for the company and its stock, the app will still face headwinds in conservative countries. Unlike Match, which has a vast and diverse portfolio of dating companies, Bumble is entirely reliant upon its core three services, all of which center around women initiating connections. This may mean that Bumble will face resistance or have to spend more on localization and R&D, but Herd believes it will be worth it, stating: “we need to go where we’re needed the most”. A company on a mission, you gotta love it.