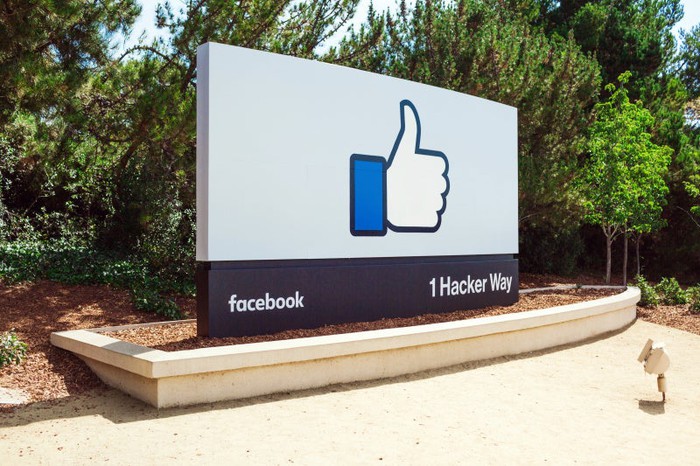 Facebook's Getting Into Newsletters

I want to start off today’s Insight with an anecdote about one of Ireland’s most famous literary sons — Brendan Behan. Sixty years ago today, Behan was asked to march in Manhattan’s St. Patrick’s Day parade before being famously disinvited almost straight away.

Despite Behan (allegedly) being teetotal at the time, James Comerford — another Irishman that had emigrated to the States years previous and was now both a Justice of the Court of Special Sessions and a member of the parade’s organizing committee — did not “want a personality who has been advertised so extensively as a common drunk” marching in his parade.

In the end, Behan attended the festivities in neighboring New Jersey instead, but not before he fired off one of his most famous barbs in an interview with Newsweek about the New York incident:

“…I now have a new theory on what happened to the snakes when St. Patrick drove them out of Ireland. They came to New York and became judges…”

Considering the strong literary tradition we have here in Ireland, it seems only appropriate that I should write today about the new medium of the modern writer — the humble email newsletter.

Despite platforms like Slack setting out to “kill” email, the format has experienced a huge resurgence over the past few years thanks to the popularity of newsletters. Influential writers like Ben Thompson of Stratechery and Casey Newton of The Verge command massive audiences and subscription revenues via their daily email blasts (here’s a plug for our own daily email, Fastball), aided by companies like Substack and Tinyletter.

The rise in the email newsletter hasn’t been missed by Big Tech either. Earlier this year, we wrote about Twitter’s acquisition of Revue, a Dutch startup that allows users to publish and monetize newsletters. While Revue is much smaller and not as well-known as Substack, it does provide services for major content creators such as Vox Media and, importantly, will likely form a big part of Twitter’s nascent subscription efforts.

And now Facebook is getting in on the game too.

In a blog post entitled ‘Supporting Independent Writers’, Facebook announced yesterday that it is launching a new platform that will “empower independent writers” and help them to “reach new audiences and grow their businesses”. Crucially, part of this effort will incorporate a “free, self-publishing tool with robust styling options to create individual websites and an email newsletter.”

The attraction for Facebook is clear. Although there was no mention about what fee (if any), the company will charge, considering that some of the most popular writers on Substack earn up to $1 million per year, a 10% cut is nothing to be sniffed at.

Of course, with $85 billion in revenue pulled in last year, Facebook doesn't exactly need the money either. That’s why I think the real reason that Facebook might be rolling out a platform like this is two-fold:

As pointed out by the aforementioned Casey Newton, the move is made even more interesting by the fact that a lot of the writers now using platforms like Substack were initially forced to do so because of Facebook and its algorithms. In essence, it could be argued that Facebook has created the problem it is now providing a solution for.

Facebook tends to get a lot of flak from analysts and commentators alike (guilty as charged). However, you do have to admire the relentlessness of the company in keeping pace with its competitors. It’s not clear yet how the email newsletter strategy will pan out for the company, but with 3.3 billion monthly active users across its suite of products by the end of last year, it certainly has a good base to start off with.

To finish today, I’ll regale you with another great quote from Brendan Behan that Mark Zuckerberg might find some comfort in:

“Critics are like eunuchs in a harem; they know how it's done, they've seen it done every day, but they're unable to do it themselves.”

Have a great St. Patrick’s Day.