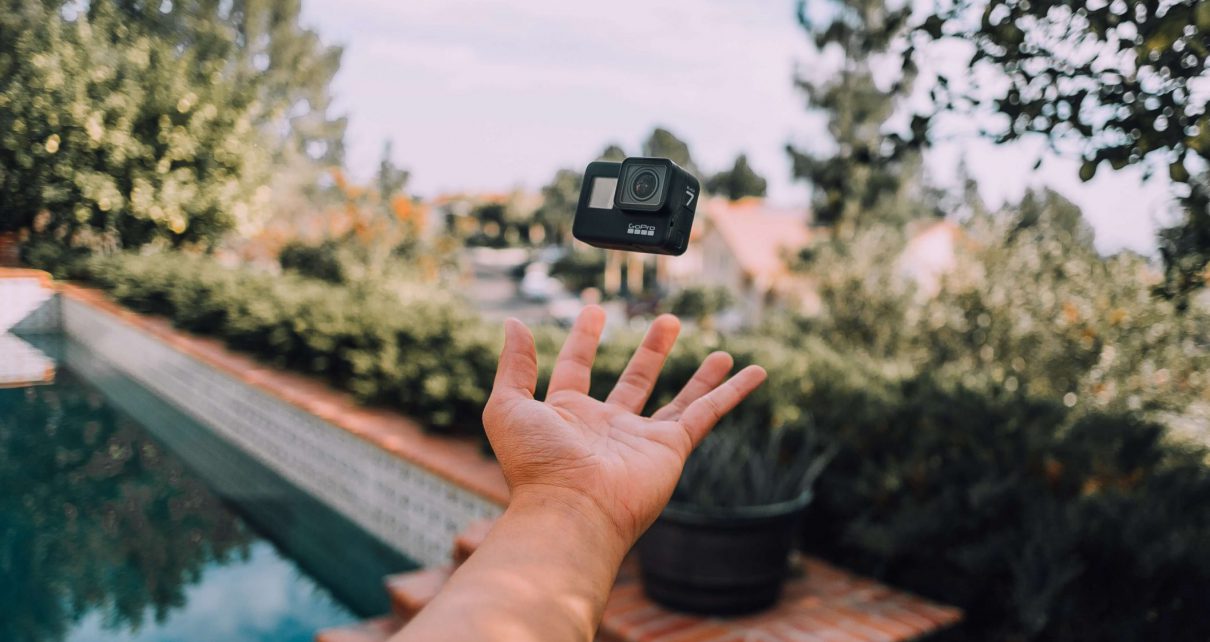 Is GoPro Making A Comeback?

2021 is determined to take us on a wild ride after tech stocks took a nosedive once more this week over inflation fears. Unfortunately, that means that there’s a lot of red going on across growth stocks, albeit not quite as bad as last month’s rout.

Not to worry though for long-term investors as these kinds of weeks serve us well by offering some of our favorite stocks at a discounted price. So, without further ado:

It’s not unusual to see GoPro make wild swings every now and then thanks to its sub-$2 billion market cap. However, although it has made some important alterations to its business model and is seeing success in premium product sales and subscriptions, GoPro appears to have garnered the attention of speculative traders on the infamous ‘wallstreetbets’ subreddit in recent weeks, which could lead to volatile movements in its share price. Investors will want to avoid another GameStop-esque situation here and keep an eye on trading volume.

I know what you’re thinking: “Less than 4%? Pfft, so what?”. Well, that’s actually a valuation increase of roughly $30 billion for Facebook at a time where it has come under intense scrutiny for the information management practices on its site. This bullish behavior is likely off the back of Facebook’s impressive advances in hardware production, which saw sales increase more than 150% last quarter alone, as well as plans to branch into newsletters. On the hardware front, Facebook unveiled brand new ‘mind-reading’ technology this week, which is expected to complement its existing Oculus projects as well as upcoming smart glasses release later this year. You can also read more about its newsletter developments here.

The market is turning bearish on real estate and it looks like iBuying specialist Zillow is suffering for it. This week’s poor performance is most likely a result of uncertainty around the Treasury’s 10-year yield, which rose 11 basis points above 1.75% at its session high on Thursday —its highest level since January 2020. This has heightened inflation fears as well as concerns that mortgage rates will also be impacted, which will have a direct knock-on effect on housing demand in the U.S., thus causing sell-offs in real estate-dependent stock like Zillow and Redfin (RDFN) – also down this week.

Sometimes outside forces play a part in a stock’s decline, and sometimes it’s simply down to a disappointing earnings report. The latter applies to Pagerduty’s drop this week after the software firm’s expected loss per share of between $0.36 and $0.43 for the coming year left a sour taste in investors’ mouths. These losses are expected to be a result of heightened travel expenses due to restriction lifting worldwide, while the company also wishes to remain conservative in its estimates for the year. Read more on Pagerduty’s earnings here.

Since reporting explosive growth in its Q4 earnings at the start of the month, it’s been all downhill for Sea Limited. Despite revenue soaring more than 100%, the jury appears to still be out as the company moves further away from profitability. Although recent declines in stock price could be put down to market-wide bearish sentiment towards growth stocks, it’s hard to ignore the company’s continually widening profit margins, which rose 11% in 2020 to $1.62 billion. Many analysts believe that the company is stretching itself thin with expansions into payment solutions and e-commerce, but it may be still too early to tell.