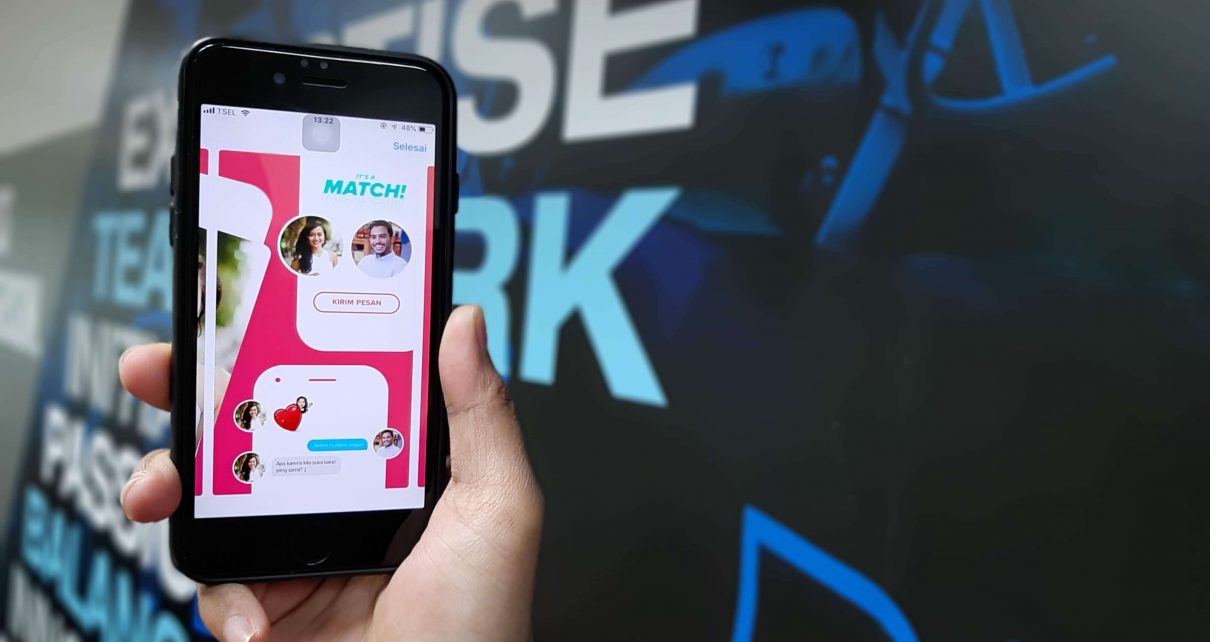 What’s going on in the market right now?

Investors have endured a tough time of it lately and it was no different again this week as increased volatility in the stock market continued. On Thursday, however, Wall Street witnessed a relieving rally as all three major indexes traded positively, breaking the benchmarks’ losing streak.

Growth stocks experienced tremendous growth at the start of 2021, but are now in correction territory as investors pile into companies expected to benefit from an economic reopening. Growth stocks reached stratospheric prices over the past year, but as the market continues to slide, some of them are starting to look very attractive as long-term buying opportunities.

For Match Group, heightened interest in its dating app rival Bumble is contributing to the pressure on its stock price. The market is always keen on investing in up-and-coming tech companies that are popular with the younger generation and Bumble is a mission-driven company with a clear focus on capturing the underrepresented female market, making it an attractive investment. For Match, Bumble’s increased popularity is not great for its reputation as Bumble’s CEO Whitney Wolfe Herd has frequently discussed in interviews how she left Match’s Tinder due to being sexually harassed while she worked there.

Nordstrom shares have also tanked this week over fears that the retail sector won’t recover as quickly as expected. After the huge spike in January sales, fueled by the $600 stimulus checks, sales fell by 3% in February thanks to harsh weather conditions across the country — economists had only expected a drop of 0.5% for the month. However, things should look up for Nordstrom and other retail stocks as physical stores begin to reopen and the latest government relief payments are spent across the country.

GoPro finally appears to be slowing down after a wild run recently. The pandemic has had a devastating impact on the action camera company with 2020 revenue falling 25% year-over-year, resulting in it turning to credit, which increased its debt load by almost $150 million last year. GoPro also faces heightened competition from Apple and Samsung as both companies build better-designed mobile products for extreme activities.

The same can be said for Nautilus, as analysts believe the company’s stock price has recently outpaced its fundamentals, prompting it to fall.  While the company has shown some promise over the past year as fitness-fanatics were forced to invest in home-gyms, the growth in earnings we saw in February’s earnings call has been tempered by a logistical backlog in shipping orders out to customers. In addition, the gains of industry-rival Peloton also helped Nautilus stock along over the past few months, but this effect is likely starting to fade as investors realize the underlying weaknesses of the company. With such a small market cap (less than $500 million), we can expect this company to be a regular weekly mover..