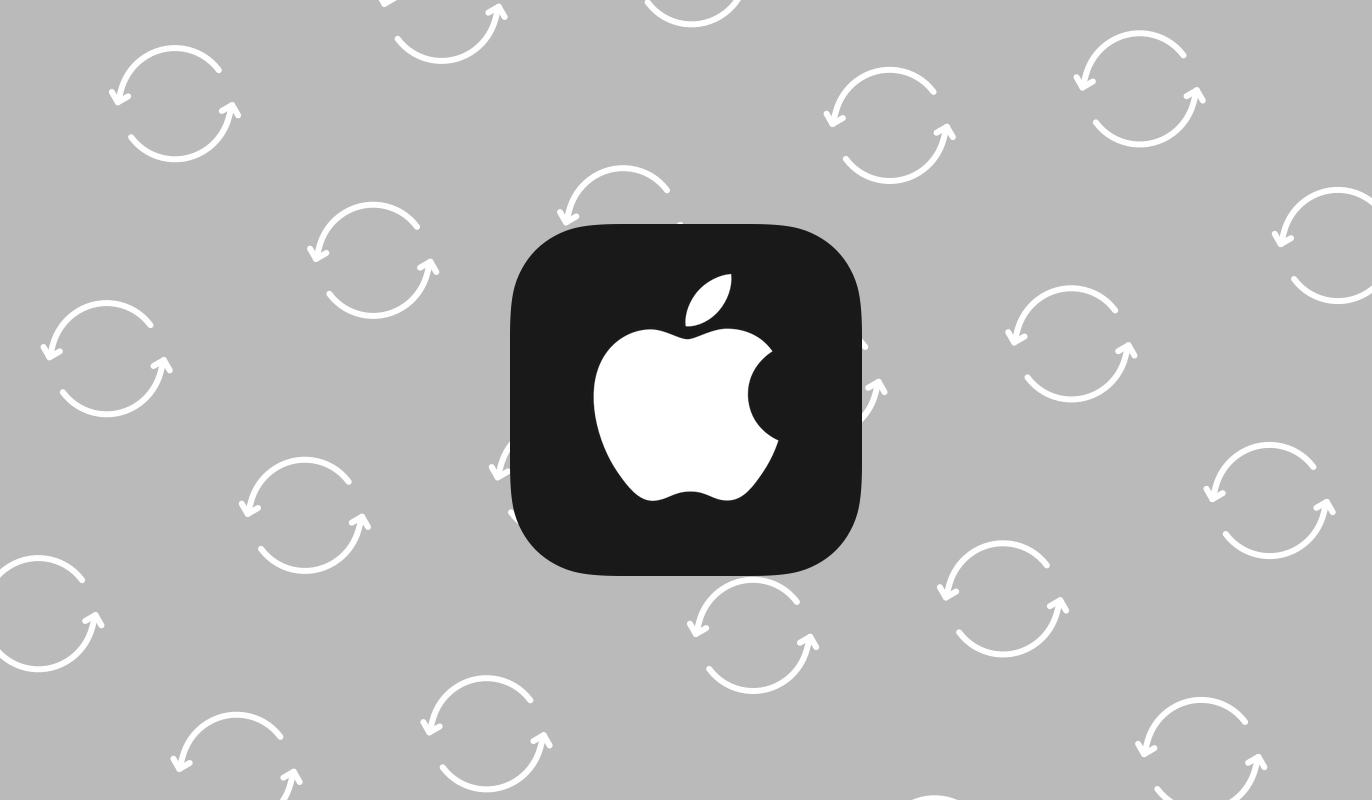 The four big tech giants of our day, Apple, Facebook, Amazon, and Google, have revolutionized how we live. But in their eagerness to expand and our excitement to experience convenience, we sometimes overlook dubious business practices.

In the wake of data scandals, Apple has tried to position itself as a leader in privacy. This has become a cornerstone of Apple events, repeatedly emphasized by CEO Tim Cook. It's clear the company views this as a selling point during an era in which consumers are demanding greater transparency and empowerment. When Apple unveiled its credit card and new services in 2019, Cook stressed the company's commitment to upholding privacy as a guiding principle, vowing not to share data with advertisers. In 2021, this promise has been expanded and with an upcoming iOS 14 update, IDFA tracking will be turned off on all active Apple devices — all 1.65 billion of them.

In brief, IDFA stands for identifier for advertisers. It allows app publishers to track activity on a device as it moves between apps and websites in order to provide more targeted advertising. It also helps these publishers measure the effectiveness of their ads outside of a simple click-through rate. It's possible a user will see an advertisement and not click on it but search for the product later that day. With IDFA, advertisers can monitor this and include it in its effectiveness metrics. In previous versions of iOS, users could opt-out of IDFA tracking in their settings and about 30% of them did. Under this latest update, users will have to opt-in. This has made companies dependent on ad revenue, namely Facebook, very worried. Facebook recently ran internal testing and saw a "more than a 50% drop" in the revenue generated by its Audience Network platform with the inclusion of Apple's privacy measures.

While Apple is undoubtedly hoping that this act of goodwill resonates with consumers, it may also represent a subtle opportunity for the company's own dubious practice: the App Store. Digital advertising professionals believe that under the ban of IDFA tracking, app developers may lose the ability to effectively market their products through in-app advertising. This would give Apple greater control over the App Store and allow them to highlight apps they select, likely pushing consumers towards those with subscriptions, where Apple gets an ongoing cut, as opposed to those with in-app purchases.

Apple's complete control over the App Store has long been a point of contention for developers and regulators. iPhones represent 25% of the smartphone market and the only way to install apps is through the App Store, giving the company enormous influence on what these users can download and access. This exclusivity also allows Apple to charge developers a hefty 30% commission fee. In an attempt to appease critics, Apple recently announced it would halve its fees for developers that make less than $1 million a year from the App Store. However, analysts were quick to point out that developers of this kind represent less than 5% of App Store sales, resulting in little detriment to Apple's bottom line and making the move little more than symbolic.

With mounting criticism and a change in administration, Apple may soon face legal challenges as the House Judiciary Committee has stated its belief that the App Store is a monopoly. If this were to occur, it is unknown what the damage would be as App Store revenue is grouped into the company's general services segment. However, Apple did acknowledge a reduction of the App Store's commission as a risk in its latest annual report, stating its financial position could be "materially adversely affected".

Despite this, the company continues to innovate its hardware and its fundamentals remain strong. The launch of the iPhone 12 helped improve slumping phone sales and its wearables segment has expanded 37% year-over-year. This growth should remain strong as the Apple Watch joins the connected fitness trend. Highly speculative investors can also cross their fingers for an Apple car, but who knows when that will hit the road.

In light of its latest earnings, we have updated our comments on Apple. To view them, click the stock button below.