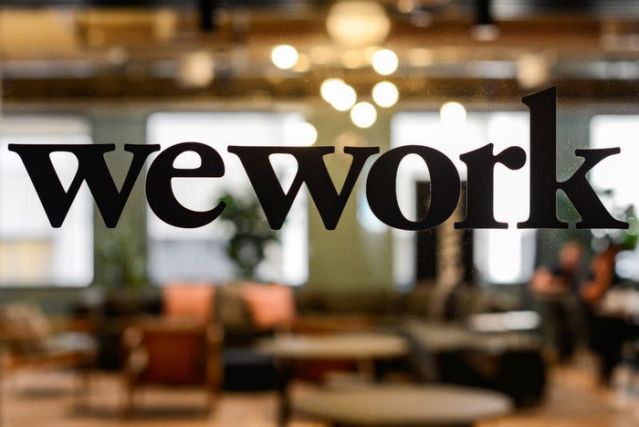 Will It (We)Work This Time Around?

Pre-pandemic, I used to walk the same route to MyWallSt HQ every day through Dublin City, which would take me past no fewer than three WeWork offices, each as impressive as the next.

Following the company’s infamous failed IPO in September 2019, I found myself writing about WeWork on a near-daily basis, so I decided to just chance my luck and enter one of the more impressive offices on my route.

I told the receptionist that I was working on a piece about the company and asked if I could ask staff a few questions. Although she had no comment on the ongoing situation, I was, surprisingly, allowed through without resistance and quickly came across several WeWork employees enjoying a morning coffee. Naturally, they weren’t too keen to discuss the ongoing situation, and who could blame them? Their jobs were at risk thanks to the antics of leaders they’d never met. After about 10 minutes of this wandering, I was very politely asked to leave by security.

WeWork had state-of-the-art offices, stockpiles of free food and drink, and all the gaming stations and pool tables a business could ask for, but its employees had no idea if they would have a job the next day or how they’d pay rent/put food on the table — not a problem shared by then-CEO Adam Neumann. The expectant aura of mystique and fanfare I had hoped to find had devolved into shady glances and, dare I say, fear.

Now, that’s about as close to Hunter S. Thompson as I would ever get and I quickly put the insignificant memory out of my mind. But when I read about WeWork’s plans to go public once more via a merger with a special purpose acquisition company (SPAC), BowX Acquisition, memories from that day came flooding back, and I am forced to ask myself:

Could WeWork have actually turned things around?

After all, a lot has changed since its IPO failure:

The business is actually in a much better position post-COVID than it was at the time of its original S-1 filing, for a fraction of the market cap, and can now focus on its core offering as a modern commercial real estate business, as opposed to a "software company", as it once called itself. And although there is still plenty of risk involved in that sector, at least it has a clear direction.

There are still several question marks over its business, and the decision to merge with BowX Acquisition will not provide all the answers because going public via SPAC does not expose nearly as much about a company as going public via Direct Listing or IPO.

So, let’s see what information is available:

Despite clear trust issues, I am starting to think that perhaps WeWork has turned over a new leaf? When I ask myself if I would ever invest, the honest answer is I don’t know, which is a long way from the hell no!!! I would have given 18 months ago.

There is a lot to unpack with the WeWork situation, and we’d love to hear your thoughts regarding it as an investment on Twitter @MyWallStHQ. In the meantime, if you wish to learn more about the WeWork story up until now, give this ‘Not Boring’ article by Packy McCormick a read.