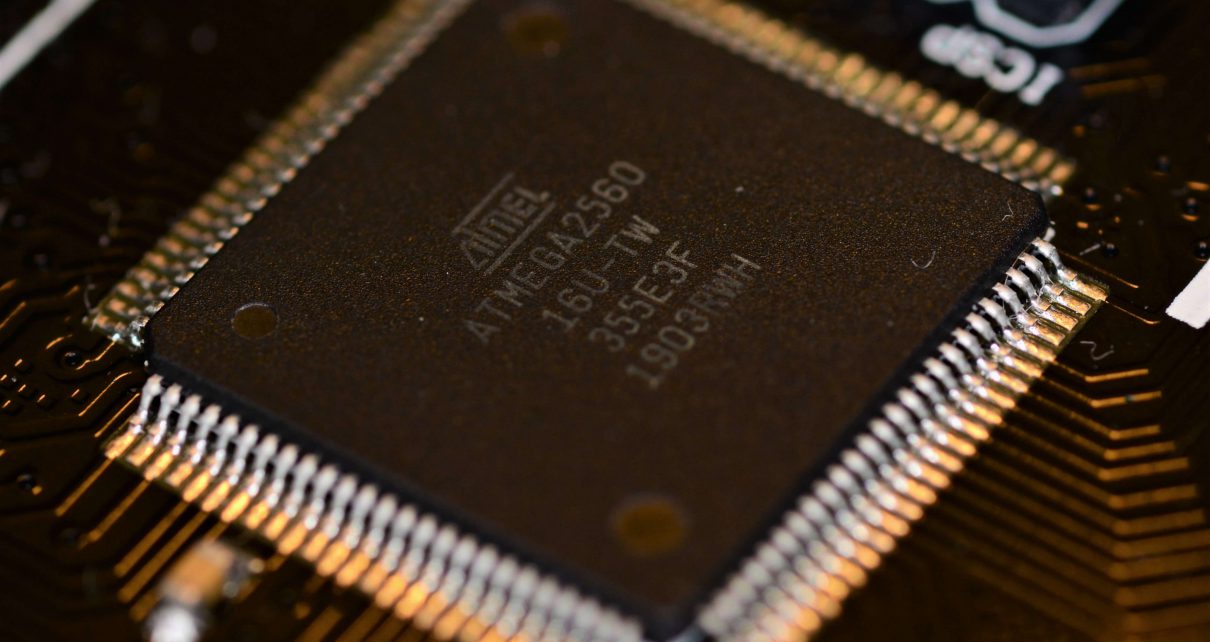 Rarely a day has gone by since November 12 that I haven’t spent at least 5 minutes scouring Amazon, GameStop, GAME, and any number of other retailers for a PlayStation 5 console. It would be perfectly understandable to be unable to get your hands on such a popular product within the first couple of months, but as we approach five months since launch, and with thousands facing the same issue, you begin to think that something is seriously wrong.

But of course, something is seriously wrong; the world’s supply of semiconductor chips is critically low.

Initially, the problem was only a temporary delay in supplies as factories shut down when the coronavirus pandemic first hit. However, although production is back to normal, a new surge in demand driven by changing pandemic-related habits means that it is now reaching a crisis point.

It’s an issue that we’ve received a number of questions about in recent weeks, bringing to light the fact that my lack of PlayStation ownership is a problem that pales in comparison to the global implications of this shortage.

The shortage has upended the supply of everyday devices from smartphones to gaming consoles to tech-dependent cars. There have been signs of this issue since the pandemic began, but it really came to light in November with the PlayStation debacle, followed by Apple’s warnings about a shortage of chips for its latest iPhones. Since then, the rest of the world has followed suit, and with companies warning that the issue may last into the second half of 2021, the fallout threatens to weigh on share prices for months to come.

So here are some industries investors should be aware are going to be severely impacted should semiconductor production continue to be disrupted:

Despite a record-breaking quarter for Tesla, continued chip shortages will really start to weigh on the company’s ability to build cars. Almost every modern vehicle requires some form of semiconductor chip these days, and none more so than electric vehicles. And it’s not just a Tesla problem, with production lines at Volvo, NIO, and more grinding to a halt in recent weeks. In fact, according to a report filed on Monday by the Alliance for Auto Innovation — a U.S. auto industry group — the shortage could result in 1.28 million fewer vehicles built in the U.S. alone this year and disrupt production for another six months.

While the impact of chip shortages on the likes of Apple’s share price hasn’t been obvious — it’s up 5% since its announced shortage back in November — it could become a problem very soon. Increased consumer spending and electronics demand amid the pandemic has put a strain on semiconductor supplies but also masked the issue to shareholders. More sales are good right? But what happens when demand outweighs supply, like with the PlayStation 5? Public opinion changes and this won’t be helped by the potential price-hike companies will implement to compensate for slowing supply.

Seems an obvious one, but the shortage will likely provide some short-term gains for chipmakers. This kind of tightness — of capacity utilization, rising prices, and very strong demand — invariably means that chip maker financial results will be very very strong for the year. However, the semiconductor stock price cycle may then peak, causing a long dip as normal capacity resumes for companies such as Taiwan Semiconductor Manufacturing Co. The same can be said for the likes of Applied Materials, and other semiconductor equipment manufacturers.

It’s not all doom and gloom for investors though, as there’s one thing that we can be pretty confident about:

‘Chipageddon’ will pass, and normal manufacturing will resume. Although many in the automotive and consumer electronics industry will see some volatility in the coming months, it is just a short-term blip on an otherwise long-term journey.

You might even pick up a bargain buy or two along the way.