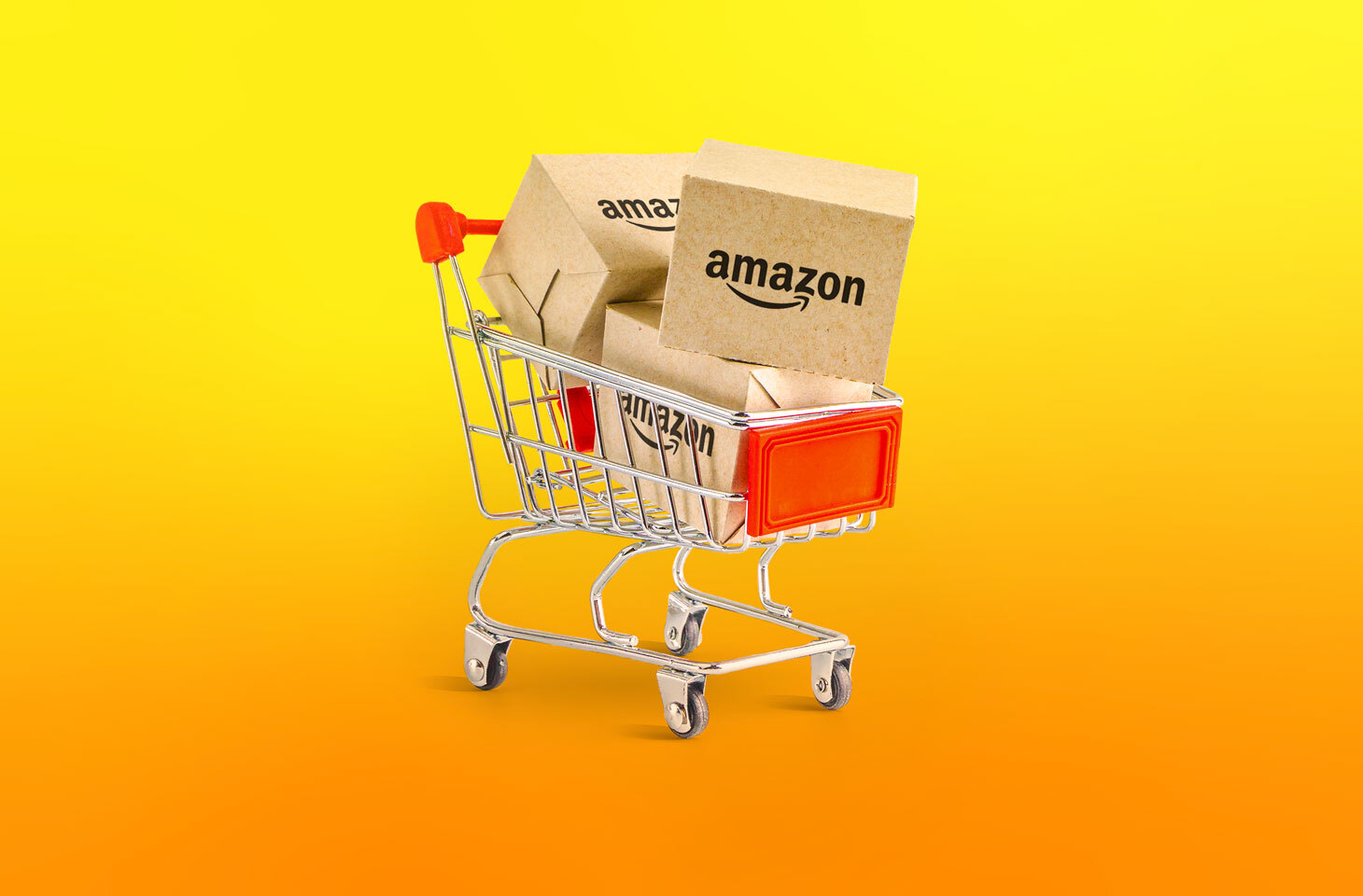 What role does ethics play in stock selection?

Last week, Amazon found itself in the middle of yet another scandal involving the treatment of its workers. The company's warehouse in Bessemer, Alabama is eagerly awaiting the results of a union vote. If successful, its 5,800 workers would join the Retail, Wholesale, and Department Store Union and become the first location within Amazon to join a labor organization. This is the beginning of a trend the e-commerce giant would clearly prefer to avoid. Amazon has publicly stated it believes its workers would be poorly represented by such a large union and insists that it offers "some of the best jobs available everywhere it hires".

This was a stance maintained by Dave Clark, CEO of Amazon Worldwide Consumer, in response to Senator Bernie Sanders arriving in Alabama to support the union vote. Clark called Amazon a "progressive workplace", which was quickly criticized by Representative Mark Pocan of Wisconsin who referenced the poor working conditions faced by Amazon delivery drivers across the country. Before Clark could respond, Amazon News retorted and categorically denied these acquisitions, only to have them repeatedly proven true in the coming days. Worse still, an article in The Intercept revealed that Amazon knew the pressure to meet delivery quotas meant that employees could not stop to find or use a bathroom. You can read Amazon's original response below:

1/2 You don’t really believe the peeing in bottles thing, do you? If that were true, nobody would work for us. The truth is that we have over a million incredible employees around the world who are proud of what they do, and have great wages and health care from day one.

On April 2, Amazon issued a formal apology to Rep. Pocan and promised to find a solution to the problem it labeled "industry-wide".

This incident is just the latest example of Amazon's business practices being called into question. In the last year, the online retailer has faced a Senate Budget Committee hearing, an investigation from the National Labor Relations Board, and considerable outcries from its workers experiencing grueling and unsafe conditions in the wake of COVID-19, not to mention, Amazon's dubious manufacturing practices. In 2019, the company did not sign a pledge refusing to consign, purchase, or sell apparel from a list of 300 factories in Bangladesh that were found unsafe, following the 2013 building collapse that killed over 1,100. Companies that did sign on include Wal-Mart, Target, Costco, and Gap.

Despite these issues, Amazon's stock has risen 63% in the last year and that has left me wondering: "how much influence should ethical concerns have on investment decisions"? and "is it possible to be considered an ethical investor?"

The first question we have to answer is: "how do you measure a company's ethics and practices?" Obviously, this is highly subjective and undoubtedly will differ from investor to investor. Funds that label themselves as ethical often run into this dilemma. For example, State Street Global Advisors run a Gender Diversity Index ETF which aims to "provide exposure to U.S. companies that demonstrate greater gender diversity within senior leadership". However, one of their largest holdings is Nike, which has come under fire for discriminating against its female sponsored athletes, allegations of forced labor within its supply chain, and failure to ensure all employees receive a living wage. So, while Nike fits the fund's narrow ethical criteria, it may disappoint some of its more eagle-eyed investors.

This reality is a reminder that it can be really difficult to find a company that perfectly aligns with your views while also performing well in the market. Karen Firestone, CEO and co-founder of Aureus Asset Management, stated that if we take the S&P 500 and remove every company that pollutes, has disturbing labor practices, or the potential to distribute illegal materials or hinder privacy, "we are down to about 10 names''. Warren Buffet believes that it is "very hard to evaluate what a public company is doing" and therefore does not consider ethics when investing. Berkshire Hathaway has owned everything from tobacco to oil to wind turbines. However, it's important to remember the managers at Berkshire are beholden to their shareholders and therefore prioritize gains over all other considerations.

While it may be impossible to find a company that is perfectly upstanding in every way, I still believe it's worth considering where they fall on your ethics spectrum, especially because it might just lead to greater gains. According to Moira O’Neill, head of personal finance at interactive investor, "there is a growing body of evidence that suggests companies with good environmental, social and governance (ESG) practices should be expected to outperform their less ethical counterparts, especially as interest in sustainability and the environment grows." As long-term investors who pick individual stocks, it's definitely worth noting. It's also easier to hold a stock through downturns and recessions when you agree with their business practices and believe they're working to be responsible.

A simple way to check how a company performs is an ESG risk rating (you can take a look here). While not perfect, it's an easy and quantifiable way to compare a company's practices to its competitors. Some of the companies with the best ESG scores are already in the MyWallSt showroom, such as Microsoft, Home Depot, and Prologis. Controversial Amazon ranked 455 out of 462 retailers.