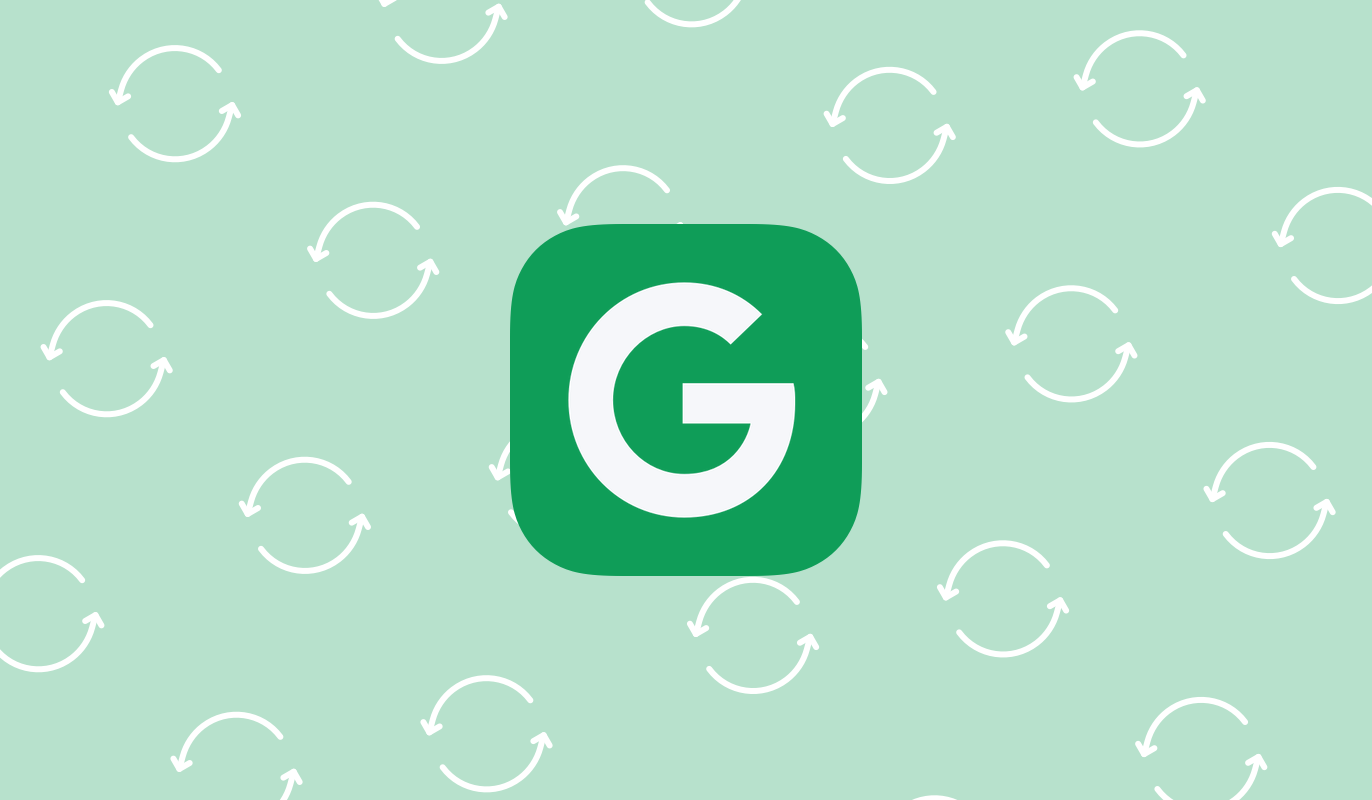 For many people, Google is synonymous with the internet. You might use an Android phone or Chromebook to access the Chrome browser on which you check your Gmail, look at the photos you have saved to Google Cloud, navigate to your next location on Google Maps, watch a video on YouTube, or simply ask a question to the classic Google search engine. If you use an Android device, there's a 70% chance that it came with Google's entire ecosystem pre-installed — but even if it didn't, Google has a workaround for that. While Google provides the Android operating system for free to phone manufacturers (like Samsung, Huawei, and Sony), this is conditional upon the inclusion of Google's search bar and Play Store. Google even gets to decide where on the phone these features are located. And this type of interference isn't just reserved for Android devices — Google reportedly pays Apple upwards of $12 billion a year to be the default search engine on the iPhone and other Apple devices.

I'm not saying this is a monopoly, but it's starting to look like a monopoly, and the United States government is certainly taking notice.

Google has attempted to play off its efforts to be the default search engine and app store by arguing that it's already the most popular option in both of these categories. According to Kurt Walker, Google's policy chief, "people use Google because they choose to, not because they’re forced to", and believes it would be unfair to consumers to "artificially prop up lower-quality search alternatives'' and "make it harder for people to get the search services they want to use". However, if this were true, why is Google spending so much time and money to be the default search engine?

This was a point highlighted in a report from the UK’s Competition and Markets Authority: "The scale of these payments is striking and demonstrates the value that Google places on these default positions." Furthermore, when the U.S. Department of Justice filed an antitrust suit against Google in October, it included internal Google documents which stated that the Apple search deal was a "significant revenue channel" and losing it would be a "Code Red" scenario.

Walker compared Google's payment to Apple as the money a "cereal brand might pay a supermarket to stock its products at the end of a row or on a shelf at eye level" — but this isn't really a fair analogy. Google isn't just receiving prime shelf space, it's receiving the entire shelf, and with it comes every search on an Apple device, making up over half of Google's traffic. When you combine this with the traffic generated across Google's various services you get a plethora of highly valuable data, allowing Google to enhance its targeted advertising and fend off the likes of Amazon and Facebook. Advertising represents 81% of Google's revenue, so the constant collection of data is necessary to remain competitive and profitable.

That being said, Google's dubious practices and dominance of the ad market have resulted in a number of antitrust lawsuits over the course of 2020. These suits explore everything from the company's ad-buying system to its default search engine status to accusations of discriminatory practices against specialized search businesses like Yelp and Kayak. It is still unclear how these suits will impact Google's future but they will most likely drag on for several years, giving the company time to adjust. Additionally, even if its default status is revoked, many consumers will most likely continue using Google and its products thanks to its stellar brand recognition and ease of use.

In the meantime, Google continues to grow both within and outside the realm of advertising. To reflect its latest moves, including a significant expansion of cloud-based services and an autonomous challenge to Uber, we have updated our comments on the stock. To view them click the stock button below.