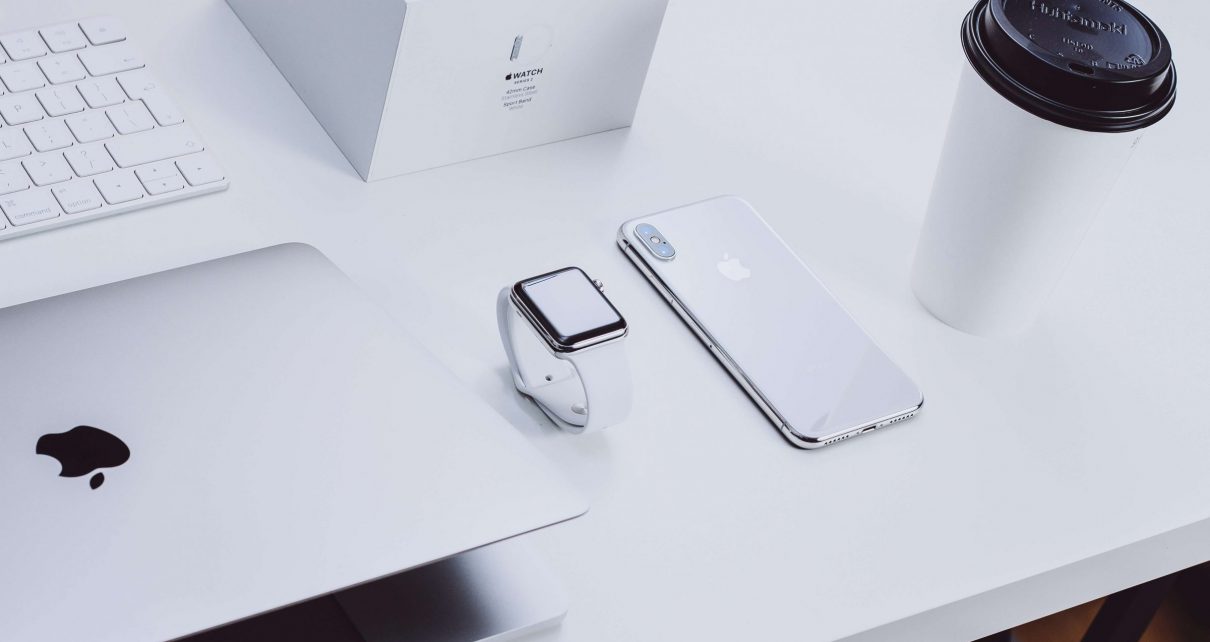 If you happen to be an iPhone user, you’re going to start seeing some changes over the next few weeks. The latest update to iOS will see apps that want to collect and share user data being forced to ask users for permission. Imagine that!?

This isn’t exactly news. The original announcement of this change came way back in June last year. However, a number of big companies pushed back on the proposals, which saw the implementation delayed. It now appears that the changes will take place when the latest update is released later this month — which could have big consequences for companies that rely on user data.

As small a change as it may seem, this has the potential to be massively disruptive to how the internet currently functions. For decades, companies have been collecting and sharing data in order to better understand users and serve up targeted advertising. Of course, in recent years, many companies have offered users ways in which they can opt out of such data harvesting. However, these were typically well concealed. Apple itself has given users the option to disable its tracking feature, the ‘Identifier for Advertisers’ or IDFA, since 2012. What makes this new policy important is that, instead of letting users turn off the feature, every app has to explicitly ask for it to be turned on.

Defaults are very powerful. In their seminal book, ‘Nudge’, Thaler and Sunstein look into multiple studies that measure the effect of changing the default option. ‘The Power of Suggestion: Inertia in 401(k) Participation and Savings Behaviour’ was a landmark study that showed how easy it was to influence employees’ participation in pension schemes by altering the default contributions.

Countries in Northern Europe, meanwhile, register far higher participation in organ donation schemes than the United States, United Kingdom, or Australia. This is because countries like Norway have an opt-out system. Everyone is an organ donor unless they say they don’t want to be. A study in Canada found that 81% of citizens were willing to donate their organs after death, yet only 23% had actually registered to do so. Considering that a single organ donor can benefit the lives of up to 75 people and save the lives of eight, you can see how impactful this simple change in the default setting can be.

So iPhone users should expect to start seeing popup messages asking them to opt in to data sharing. Apple has, thankfully, done this right and restricted apps from asking more than once. However, this doesn’t mean that tracking users is over. Companies are still able to monitor your behavior and use it internally. Privacy advocates have hailed Apple’s move, while also criticizing the company for its continued reliance on user data in its own business. “Even though Apple now is making these moves to become more strict on privacy, they're still heavily profiting from creating an ecosystem that is just overall really privacy-invasive,” said Joris van Hoboken, of the Vrije Universiteit Brussels.

The two biggest companies that are going to be impacted by this change are, of course, Google and Facebook. Google never really opposed the changes. They were already working on ways to wean themselves off such practices anyway. Facebook, on the other hand, kicked up a real fuss, launching a big PR campaign against the changes. Zuckerberg has since become less hawkish, even saying that they could benefit in the long run if merchants end up finding it easier to sell directly through Facebook’s properties.

This is, of course, just another step in Apple’s strategy to become the Big Tech golden boy on privacy. Back in 2016, Apple made a rather unpopular decision to refuse to assist the FBI in accessing the phone of Syed Rizwan Farook — the shooter in an attack in San Bernardino that left 14 people dead. In fact, Apple had provided the FBI with all the information that it had and complied with search warrants executed by the authorities. CEO Tim Cook, however, refused to build a back-door system to the iOS that could be used by the FBI to access content stored on the phone directly.

From Tim Cook’s letter to customers:

“Specifically, the FBI wants us to make a new version of the iPhone operating system, circumventing several important security features, and install it on an iPhone recovered during the investigation. In the wrong hands, this software — which does not exist today — would have the potential to unlock any iPhone in someone’s physical possession.

The FBI may use different words to describe this tool, but make no mistake: Building a version of iOS that bypasses security in this way would undeniably create a backdoor. And while the government may argue that its use would be limited to this case, there is no way to guarantee such control.”

In fact, this wasn’t a new policy by Cook. Apple had set out its commitment to user privacy almost three years earlier.

“Apple has always placed a priority on protecting our customers’ personal data, and we don’t collect or maintain a mountain of personal details about our customers in the first place. There are certain categories of information which we do not provide to law enforcement or any other group because we choose not to retain it.

For example, conversations which take place over iMessage and FaceTime are protected by end-to-end encryption so no one but the sender and receiver can see or read them. Apple cannot decrypt that data. Similarly, we do not store data related to customers’ location, Map searches or Siri requests in any identifiable form.

We will continue to work hard to strike the right balance between fulfilling our legal responsibilities and protecting our customers’ privacy as they expect and deserve.”

Ben Thompson of Stratechery coined a term for this kind of shift in company strategy.

Strategy Credit: An uncomplicated decision that makes a company look good relative to other companies who face much more significant trade-offs.

Since taking the reins at Apple, Cook has become increasingly outspoken on the topic of privacy and warning regulators about the continued rise of a “data industrial complex”. This latest change in Apple’s stance on data privacy aligns well with the company’s publicly expressed values. However, it could also mask a longer-term strategy that would open up Apple to one of the biggest and most profitable markets in the world.

Last week, James and I discussed Amazon’s entrance into the healthcare space with the nationwide launch of AmazonCare. In an industry where privacy is of the utmost importance, Apple surely can’t be far behind.